Why bother with women’s ministry?

Owen & Miriam Pugh are part of a team working among the unreached Alagwa people in Tanzania. Miriam shares about the women’s ministry she is involved with.

I must confess that, growing up in the UK church, I never understood women’s ministry. Even as a woman, it was never something I felt passionate about.

That was before we moved to Ga/ara. Here, much of life is delineated along gender lines, for both daily work and special events. At weddings and funerals, for example, women spend hours preparing and cooking food, serving and then later washing up together. At these events the religious teaching and worship also happens separately for men and women. Islam here has dovetailed into a culture where daily life for women is largely spent with other women. 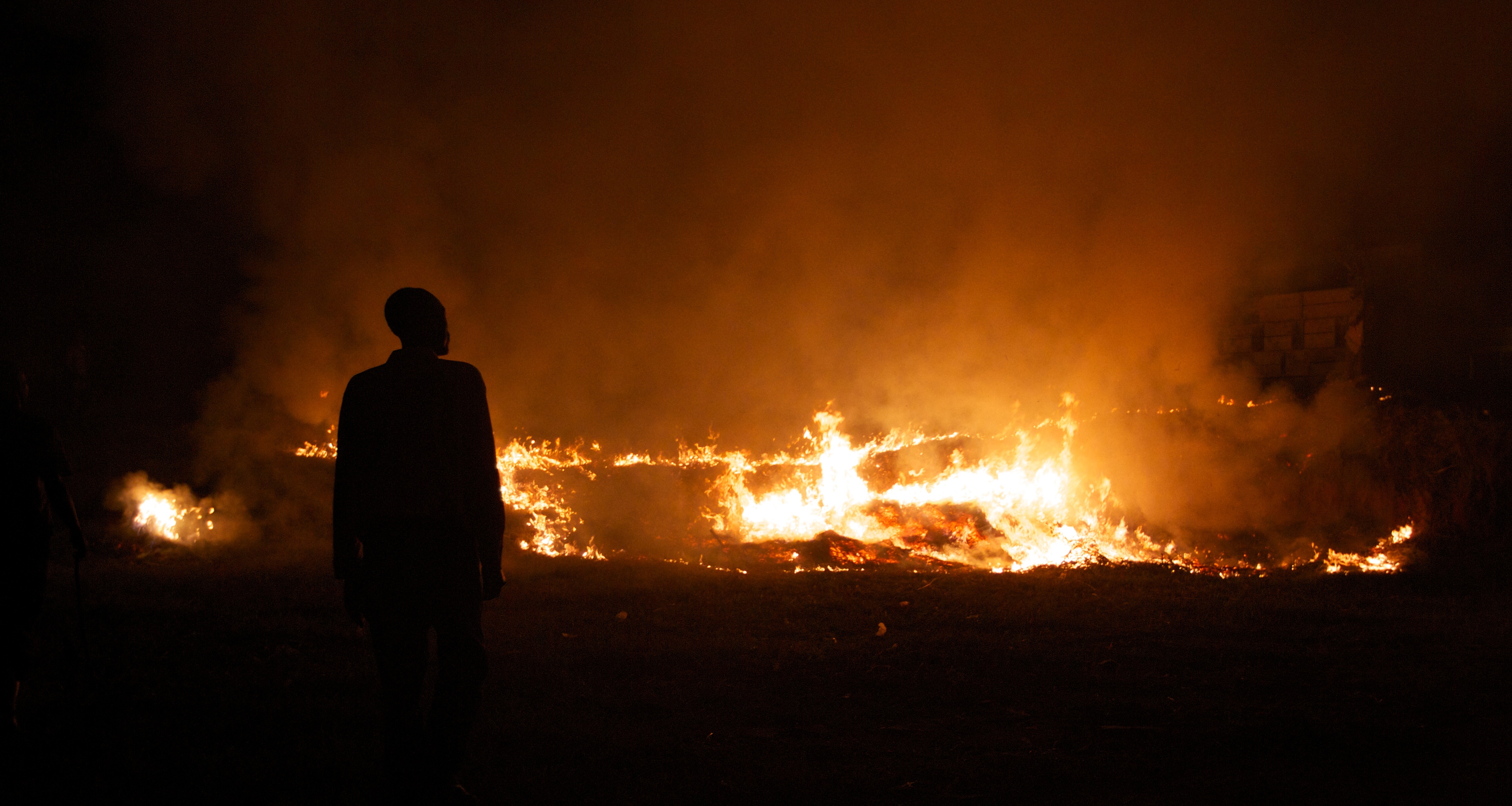 Snuck in at the end

Mama S knew that she needed help. Demon possession is only too real and common in the village.

But what was happening to her was beginning to frighten her. Other women in the village had approached the Christians for prayer, and she had seen it work. So one Sunday morning, whilst the Christians were gathered together to worship, she snuck in at the end.

For seven years she had been plagued with different illnesses, and she was now at the point where she was willing to try anything. So even the potential difficulties of being associated with the Christians were worth facing. She asked for prayer. And it worked. For the first time, Mama S knew peace.

But then what? How could she know more about the God of the Christians? She began to meet with Kim, one of the team members, in her home. She now reads the Bible with her and is getting to know more about the God who has healed her. Sometimes she feels brave enough to attend church with the Christians. At other times, her fear of her community overwhelms her. In this majority Muslim village, what would it mean to be different? Would she be risking ostracisation, or worse? How would her husband respond?

Kim and the rest of the team continue to pray that Mama S and other women will come to know Jesus with such certainty and conviction, that they will be bold enough to speak out. That they will confess him as their Lord and Saviour and to know the abundance of life they can find in him.

At first, these divisions were difficult to negotiate. I didn’t see much of my husband, and the idea of us spending time together outside the house was one that the community found weird.

However, I have come to realise that these spaces where women are alone together are fruitful opportunities. Opportunities to listen and learn, to share God’s love and truth. Opportunities to disciple and encourage women. These are spaces where women are often relaxed and laughing, sharing life, talking through problems and finding solutions. There is also plenty of gossip and some pretty unwholesome discussions. It is a privilege to be able to bring Jesus into some of these times.

Women are supposed to go to ‘soma’, where they receive teaching about ‘dini’ (religion). So, a group of women gathered at our house to ‘soma’ the Bible. Over time, we went through the whole Chronological Bible Story set in their mother tongue. Three women from that group now come for tea and Bible study, prayer and sometimes literacy studies as well.

The expectation for all teenage girls is marriage and motherhood. They will have children, obey every wish of their husband, and follow his religion. Some told me that they are not expected to have spiritual opinions, but to just follow their husband. Even for those women who do want to follow Jesus, there remain barriers. “We want to follow Jesus,” two women told me, “but how can we go against our husbands?” It is a very serious question.

Wives have unique burdens that leave them spiritually vulnerable. When a woman struggles to become pregnant, or when a child becomes sick, there is pressure to find ‘healing’. Often the first port of call is the traditional healer. The deception that their power comes from God is rife.  In reality, calling on the power of Satan for ‘healing’ brings enslavement. Many therefore struggle with demonic possession, which they may seek ‘help’ to appease and so the cycle continues, even to the next generation.

Jesus has good news for these precious women. Just like Mary, they have full permission to sit at his feet, abide with him and learn from him. They can be free from the fear and oppression that so easily bind them up.

This is women’s ministry here – reaching out to those who may never otherwise know that their soul is precious to their Creator and that he longs for them to rely on him and enjoy his love. 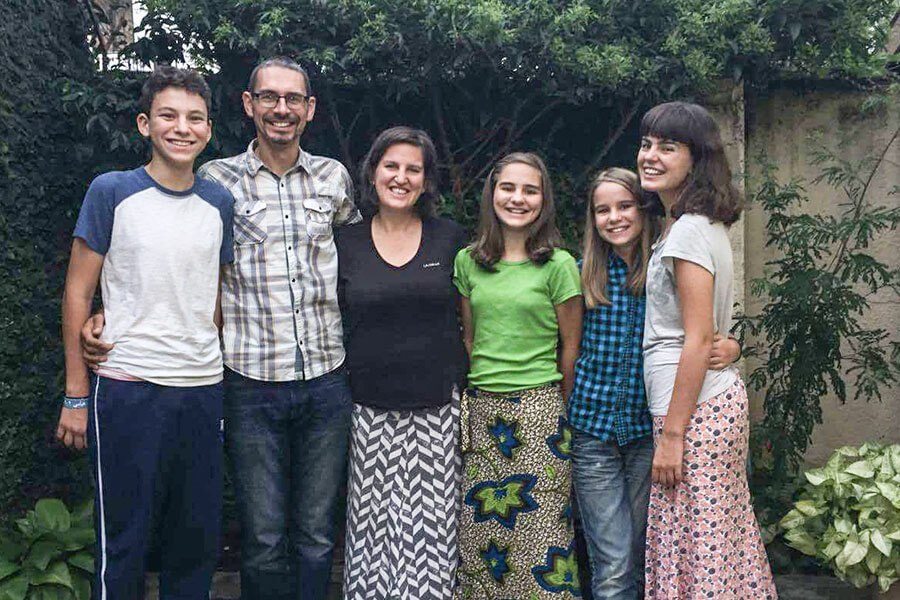