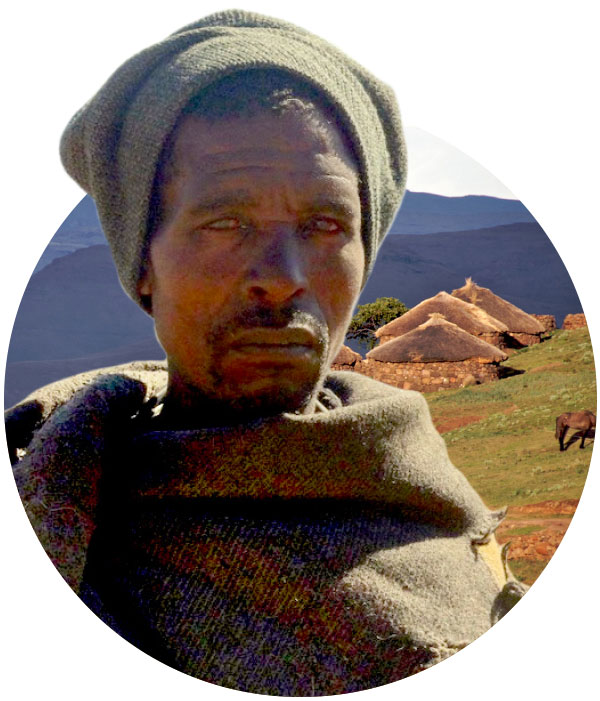 This is Ntsu. At the age of 14 he was sent to the mountains to look after sheep and goats. He’s 62 years old now and still shepherds nearly 300 animals. He stays in the mountains all year round, lives on his own, walks up to six hours a day and rarely goes to a village to get maize. He said, “Where I live there are no roads or villages for hours in any direction.”

“In November 2014 and with the help of your generous gifts, a small team was sent to live amongst the shepherds with the aim of reaching them with the good news of Jesus Christ.” 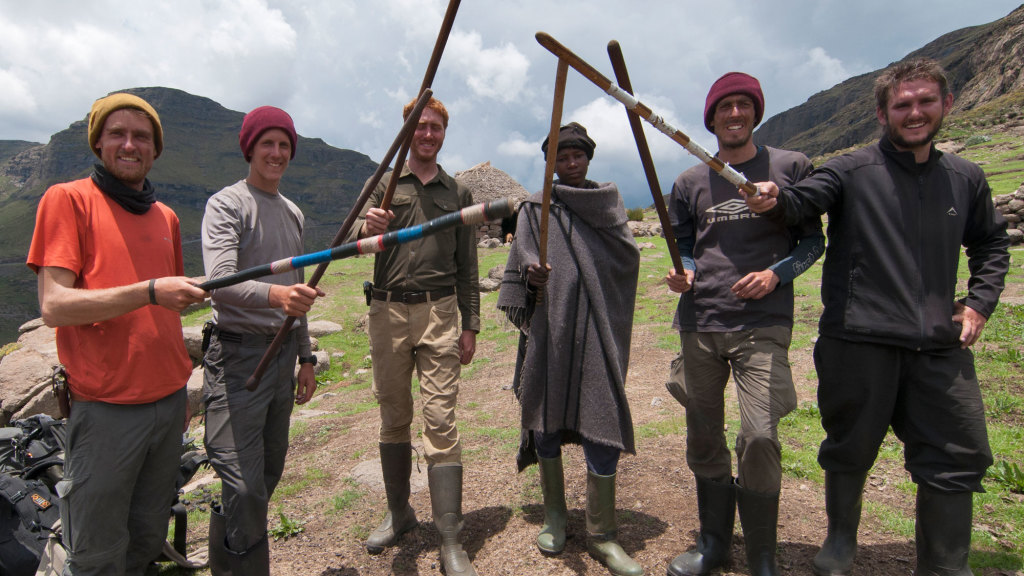 The Lesotho shepherds team with Lehfa

The 60,000 shepherds live high in the mountains of Lesotho. They live in marginalised, isolated communities outside the reach of the local churches.

There are thousands of shepherds just like Ntsu who will only ever hear the gospel if people are sent to tell them. In November 2014 and with the help of your generous gifts, a small team was sent to live amongst the shepherds with the aim of reaching them with the good news of Jesus Christ. Sam & Leanna Williamson from St Luke’s Church, Wimbledon and Chris Klompas from Spalding Baptist Church were sent from the UK.

Chris Klompas said, “I first heard about the Lesotho team at an ‘Into Africa’ day at AIM’s Nottingham office. At the time I was interested in joining a TIMO (Training in Ministry Outreach) team. After hearing about Lesotho, the details of the mission trip and the people they were looking for to join the team, I remember going home feeling ‘psyched’, as though this mission trip was specifically designed for me!”

Latest updates on the Shepherds 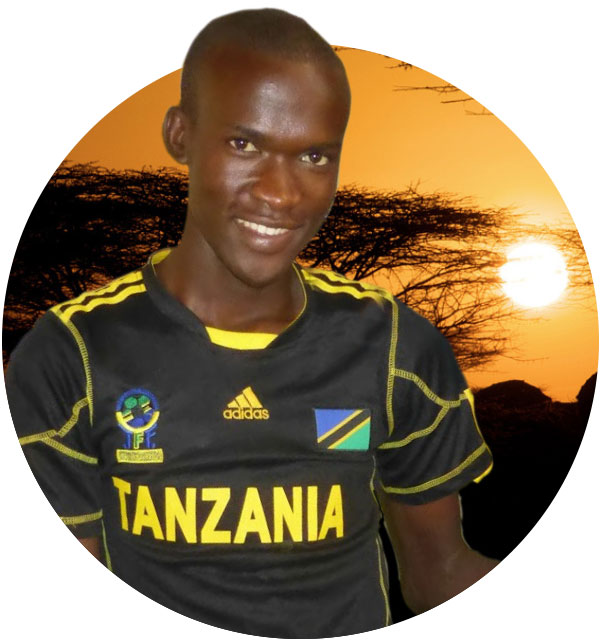 This is Job from the Rendille people. He heard about Jesus and became a Christian because gospel workers came and lived amongst his people and translating the Bible into his language. Steve was a short term teacher in Korr when Job met him. Over the year, Job and Steve met regularly to talk about life, responsibilities, man stuff and God. Those times together; sharing God’s word and talking about their lives, has meant that Job is now applying to go to Bible College. Steve’s passion for sharing the gospel was infectious. So much so that Job’s heart is now for those in his people group and across Africa, who are still waiting to hear the good news. 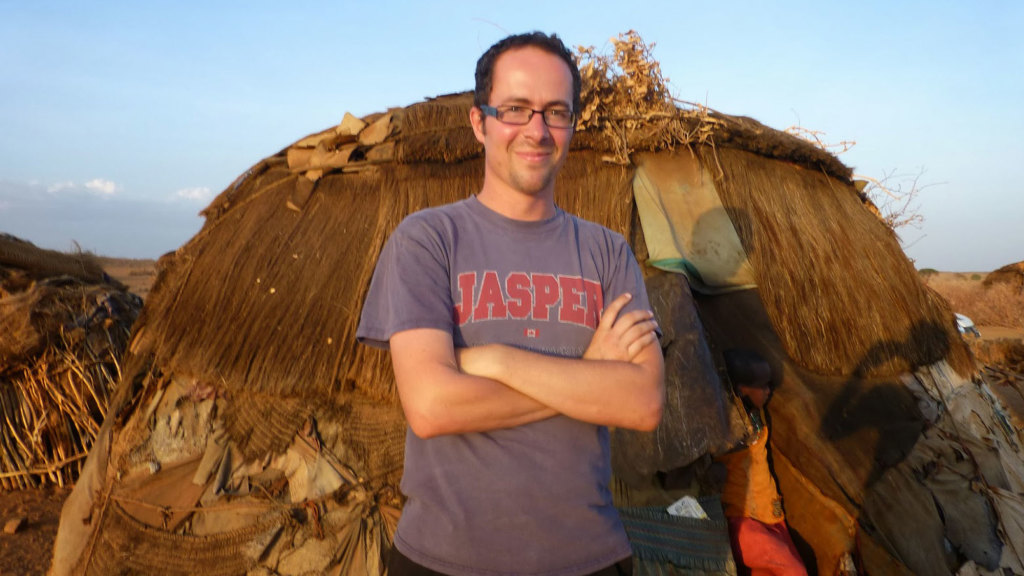 Steve Titterton from Cornerstone Church, Nottingham worked for a year as a teacher amongst the Rendille people in Kenya.

Our short term programme relies on your generous gifts, to place the right people in the right locations, where they can best support the vision of reaching the unreached across Africa, with the gospel.

Steve shares “There’s nothing quite like travelling to a totally different culture and seeing the love of Jesus working through the hands of a couple of Rendille men. It challenges me to live like Jesus would and to love others like he would.”