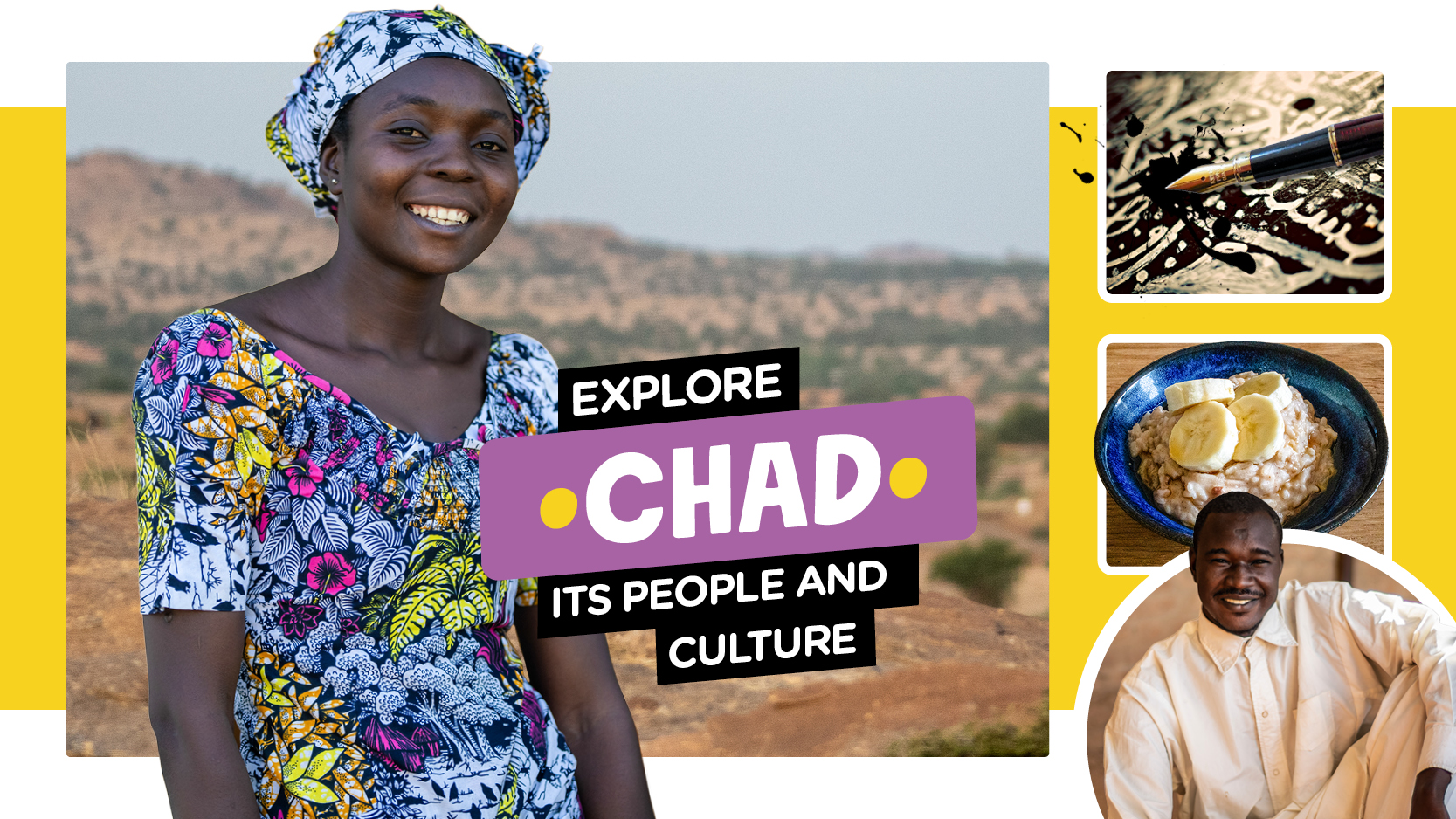 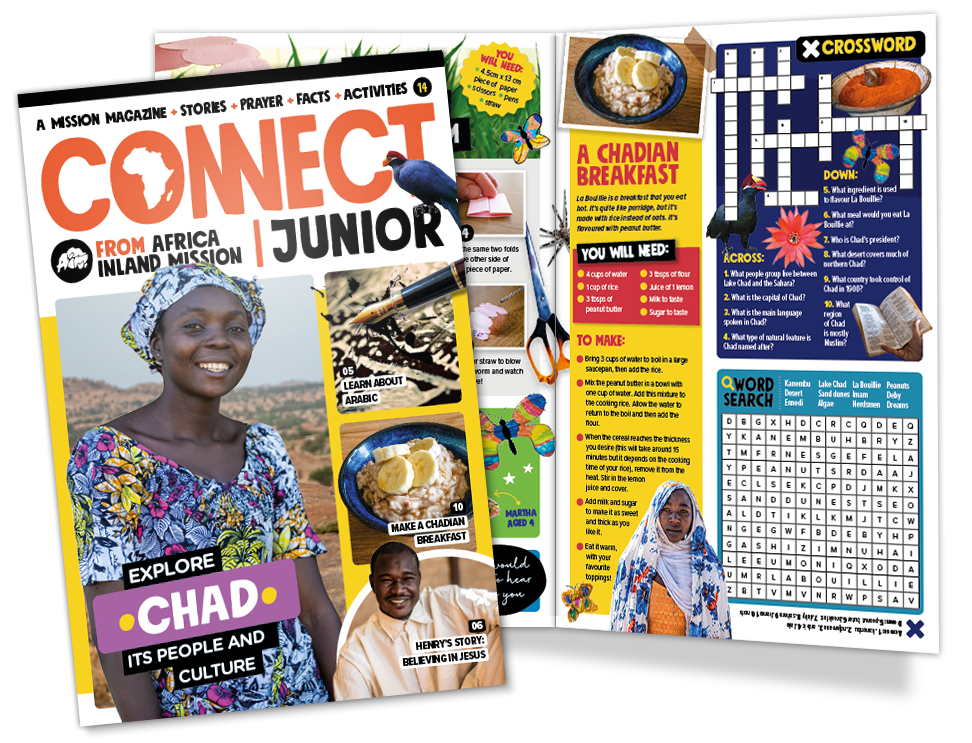 Chad gets its name from its big freshwater lake, lake Chad, which used to be one of the biggest lakes in Africa. These days the lake has shrunk a lot because of climate change and more people using it for water to drink and to grow crops. It has been the source of water for between 20 million and 30 million people. In the 1960s, it covered 25,000 square kilometres, but today it is only 1,350 square kilometres. The north 1/3 of the country is in the Sahara.

In 1900 the French took control of Chad. This was not a very good time for the people who lived in Chad, as they were treated quite badly. The French wanted to use the cotton they found in Chad, and wanted the Chadian people to do the work for them. In 1960 Chad became independent, but since then there has been a lot of fighting about who should be in control. They had proper elections to vote for their President in 1996, and President Déby was chosen, though some people have tried to fight against him. 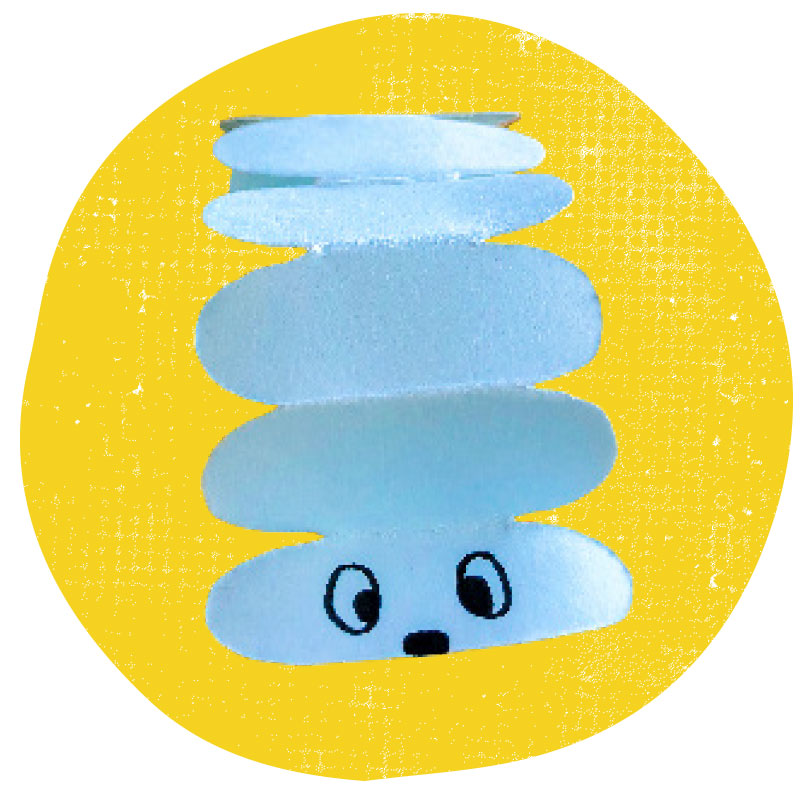 Why not make a few walking silkworms using these instructions, and then have a race? All you need for this simple craft is paper, scissors, pens and a straw! 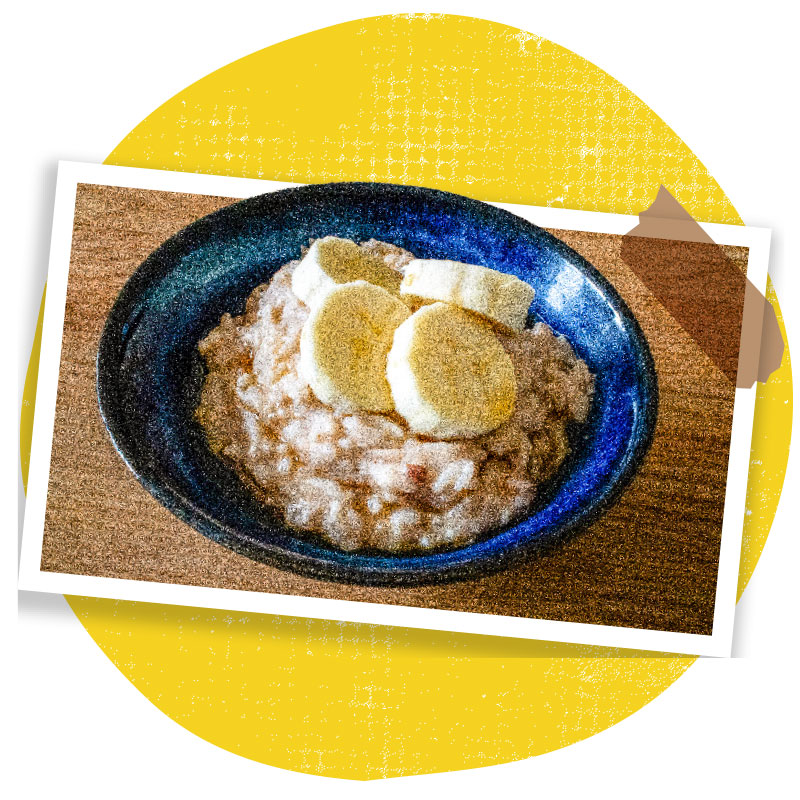 La Bouillie is a breakfast that you eat hot. It’s quite like porridge, but it’s made with rice instead of oats. It’s flavoured with peanut butter. Find the recipe here, and why not eat it with some of your favourite toppings?