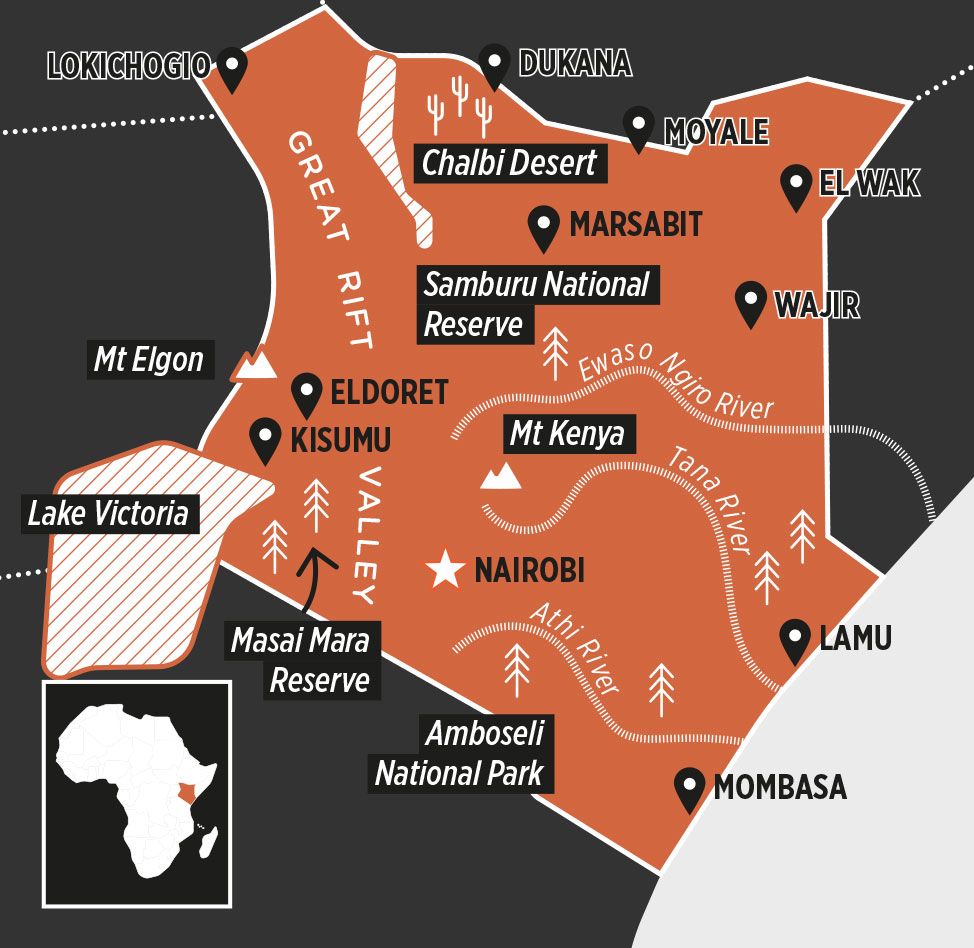 We began work in Kenya in 1895 which led to the founding of the indigenous denominations of Africa Inland Church, Kenya (AIC, Kenya). Currently the AIC, Kenya is estimated to have approximately 5000 local congregations. The AIC Kenya is independent, self-governing and continuing to grow.

There are still a number of unreached and under-discipled people groups in Kenya. Currently we are directly engaged with around 10 least-reached or unreached groups in Kenya. We are committed to take the gospel to those who have not yet heard the good news. Our goal is to work together with our national church partners as we seek to finish the task. We are also involved in numerous other kinds of ministry (medical, teaching, theological education, children’s work) which contribute to Christ-centered churches who in turn will reach out to the lost. 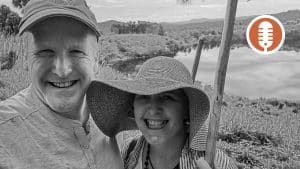 In this episode, Amos sits down with Tony and Cath Swanson, AIM missionaries in Kenya, 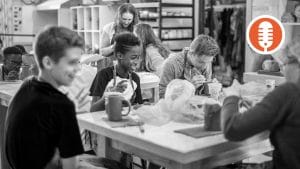 Amos sits down with Steve and Amanda Taylor to talk about their ministry at Rift Valley Academy (RVA). RVA is Africa Inland Mission’s boarding school in central Kenya. 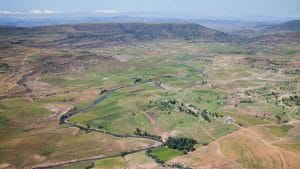 Chris Power, from AIM’s Southern Region office, talks about the opportunities available for short term mission teams that consider how caring for the environment fits in with mission. 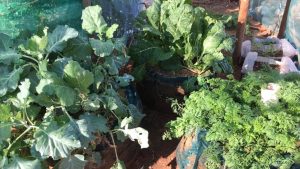 Carrots in the desert

Maureen Nyambura is about to join the LEAP team, a three month short term team for people interested in going into long term mission, to be trained and equipped in farming, disciple making, and being on a cross cultural team. She shares about her experience using Farming God’s Way. 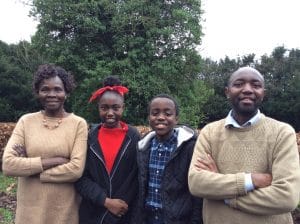 We are preparing to join the AIM team working at the Africa International University in Nairobi, Kenya. 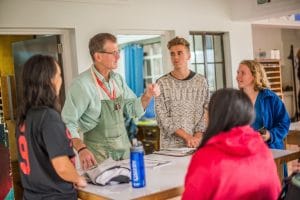 Could you use your teaching skills and experience to help missionary children learn at Rift Valley Academy in Kenya?