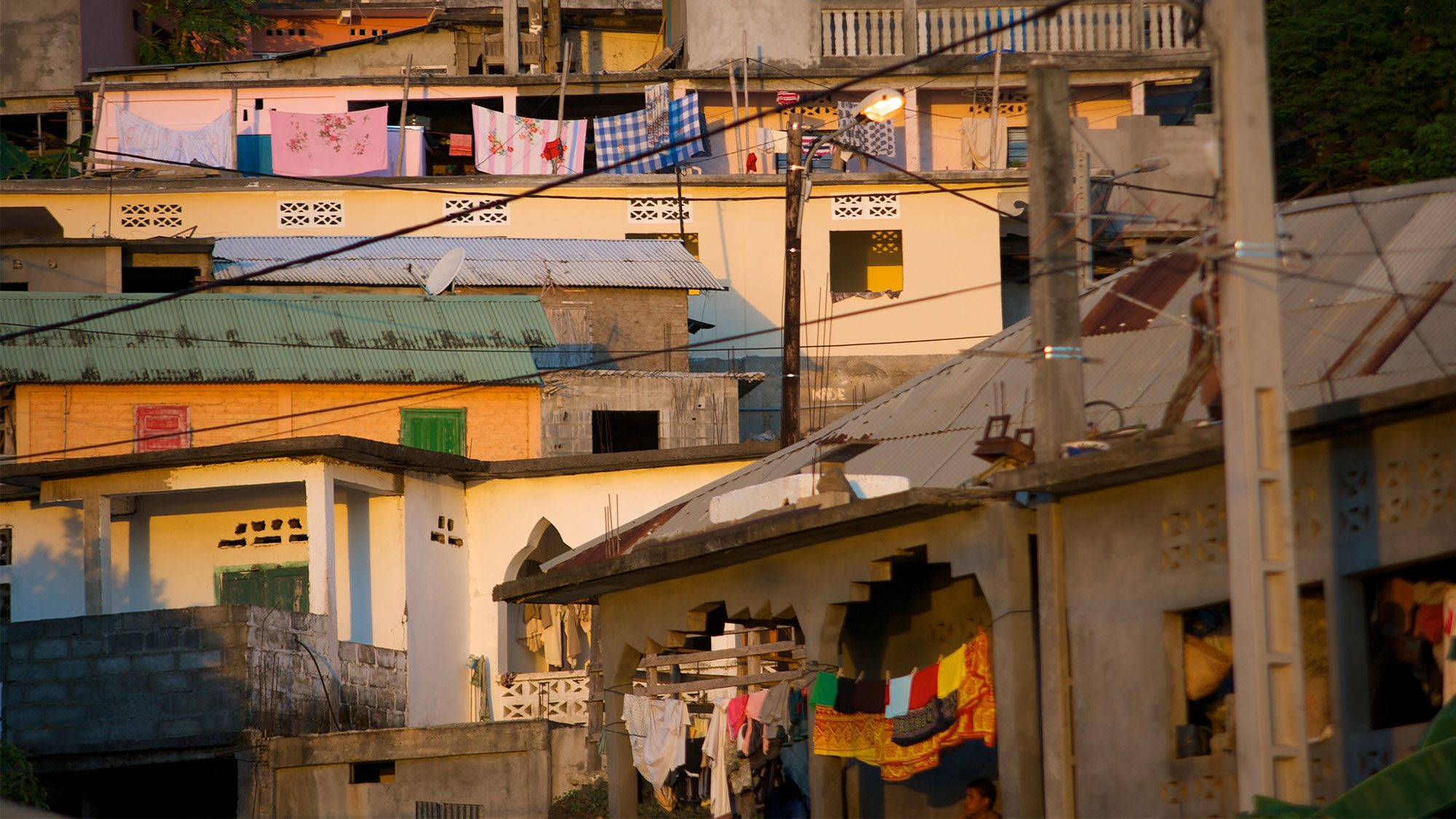 Each island has its own distinctive people group, with their own language, culture and beliefs, but all practise some form of Islam, mixed with a variety of traditional animistic beliefs, occultism, ancestor worship and fear of the spirit world. Some younger people, who have studied abroad, are influenced by more fundamentalist Islam, while others are questioning their traditional beliefs and becoming more materialistic. There are few who follow Jesus.

Praise God for new believers in the Indian Ocean Islands! Pray that God will protect

Elle* serves on a medical team on the Indian Ocean Islands. She praises God for