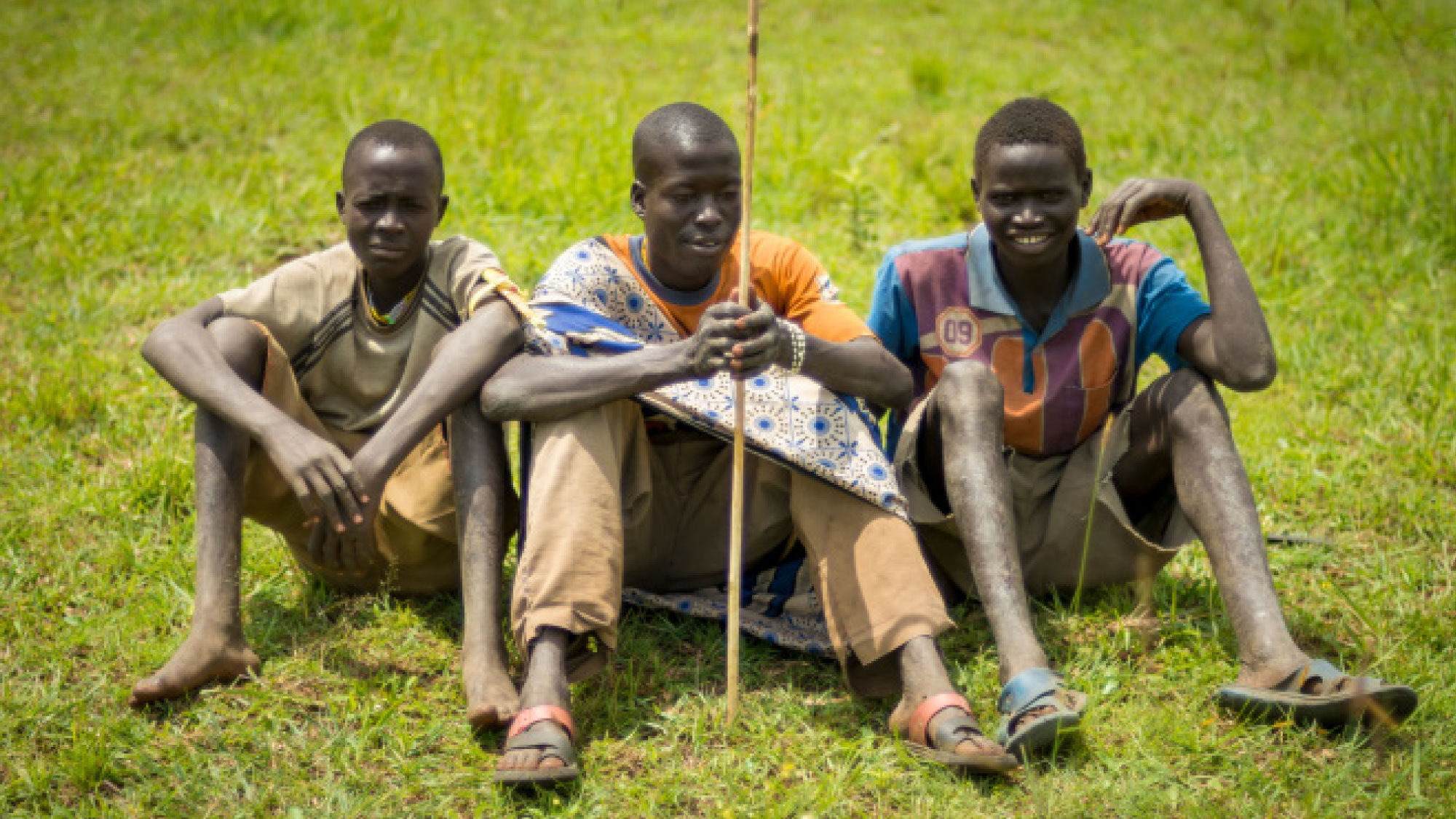 The Didinga live in the Didinga hills of South Sudan, in the valleys, on the plateaus and slopes, and on the adjacent plains of the region. They are primarily focused on raising cattle but they also farm, with the area having sufficient rainfall to grow two crops per year. They live in homesteads based on their clan; in round houses with cone-shaped roofs. They also enjoy making music and various crafts. Although there is a Didinga chief, decisions are made by the community, and younger people have the right to question the elder. 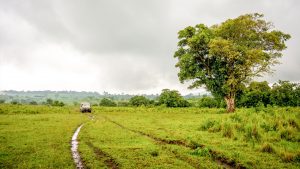 Gord Sawatzky talks about the chapter of his cross-cultural ministry in South Sudan, as the AIM country leader. 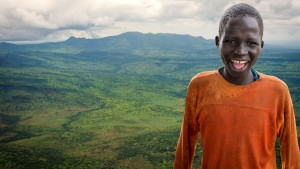 Pray for the unreached Didinga people

The Didinga live in the Didinga hills of South Sudan, in the valleys, on the plateaus and slopes, and on the adjacent plains of the region.

Our vision is to see Christ-centred churches across South Sudan; mature churches that are passionate about mission, reaching out to people groups like those in the Didinga hills who have yet to hear the gospel. 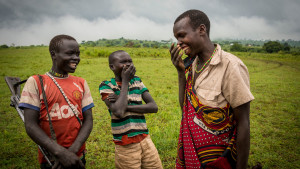 Approximately seven people groups in South Sudan have never heard the good news of Christ. Why? Because they are some of the most difficult people on earth to reach.