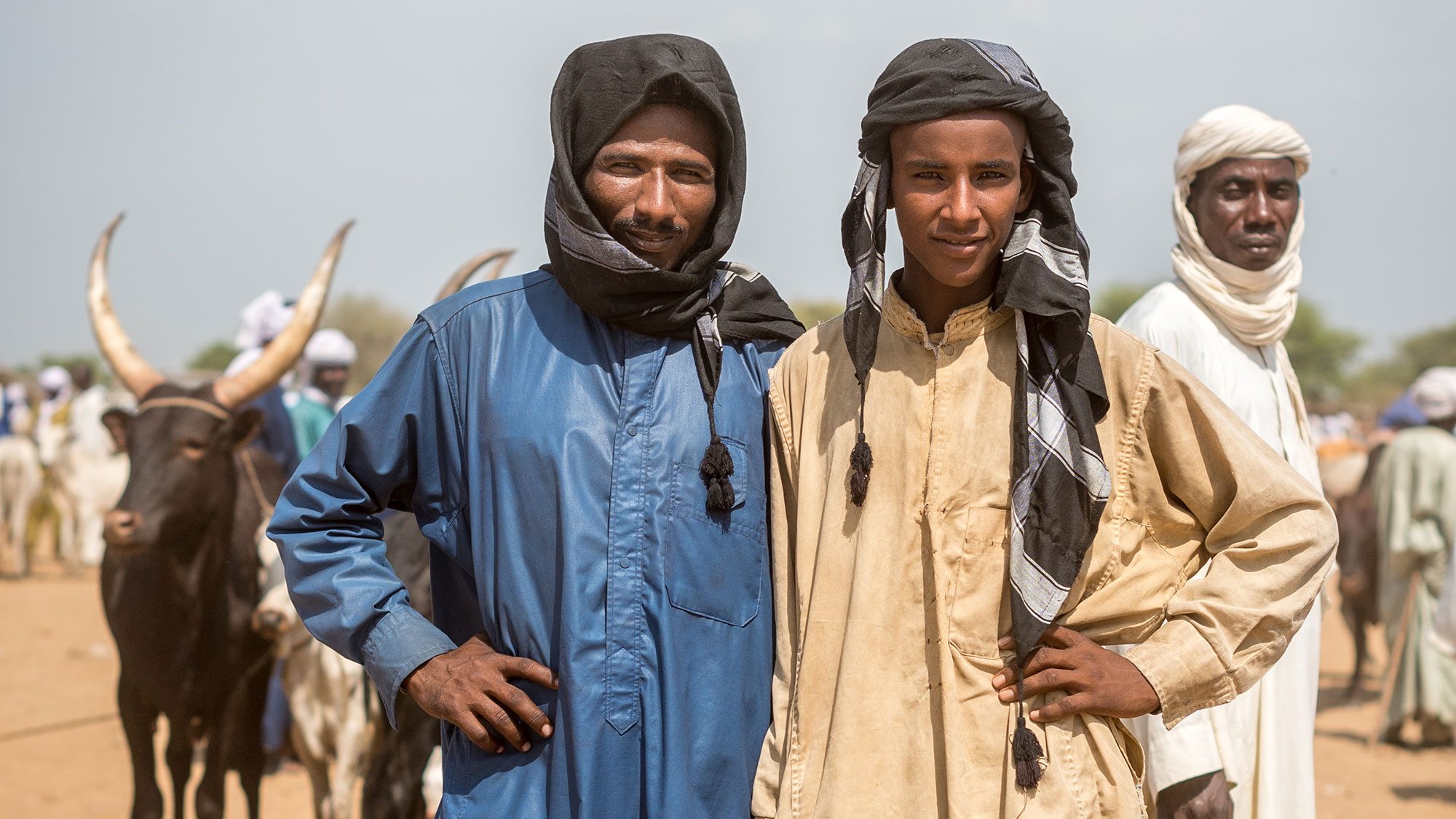 The Acacia* people are an ethnic group of Chad, generally considered the modern descendants of a ruling Kingdom of ancient Chad. Up until the 1200s, they were the most powerful people group south of the Sahara, advancing their position by importing technology. However, their empire rapidly declined during the 1500s under the strength of other more aggressive and powerful rulers. Now estimated to be around 655,000 people, they live in the desert region of northwestern Chad, just northeast of Lake Chad. They speak their own language, which has various dialects. It is not yet a written language, and those who are literate read and write Arabic, which is taught in the Islamic schools.

Mark and Hannah will travel to France for language school in just over two weeks’ time, 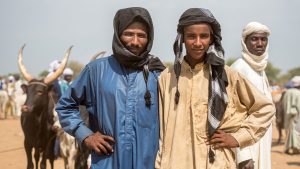 Pray for the unreached Acacia* people

The Acacia* people are an ethnic group of Chad, generally considered the modern descendants of a ruling Kingdom of ancient Chad.