The town of Marsabit is the political, social and economic centre of northern Kenya. The town is set in an arid country with a largely pastoral economy based on livestock husbandry. Most of the people groups of northern Kenya are well represented in the town, including the Samburu, Rendille, Gabbra, and Borana, all of whom remain unreached with the gospel.

Almost all young educated men and women from northern Kenya spend significant time in Marsabit. They come seeking education and training as well as employment opportunities. Marsabit is the location where one can influence the greatest number of future leaders for the church in northern Kenya.

The greatest problem facing the church in northern Kenya is the lack of biblically trained leaders able to reach their own communities and the unreached groups living near them. In order to produce Christ-like leaders, the vision is to place a team focused on Bible teaching, mentoring and discipleship in Marsabit.

What would short termers do?

The short termers on the team will focus on building relationships with individuals in the church and community with the aim to form friendships where intentional mentoring and discipleship can take place. The exact nature of those contacts will depend on each short termers gifts and skills. For example, some of those with teaching ability could work with long term missionary teachers and so on. 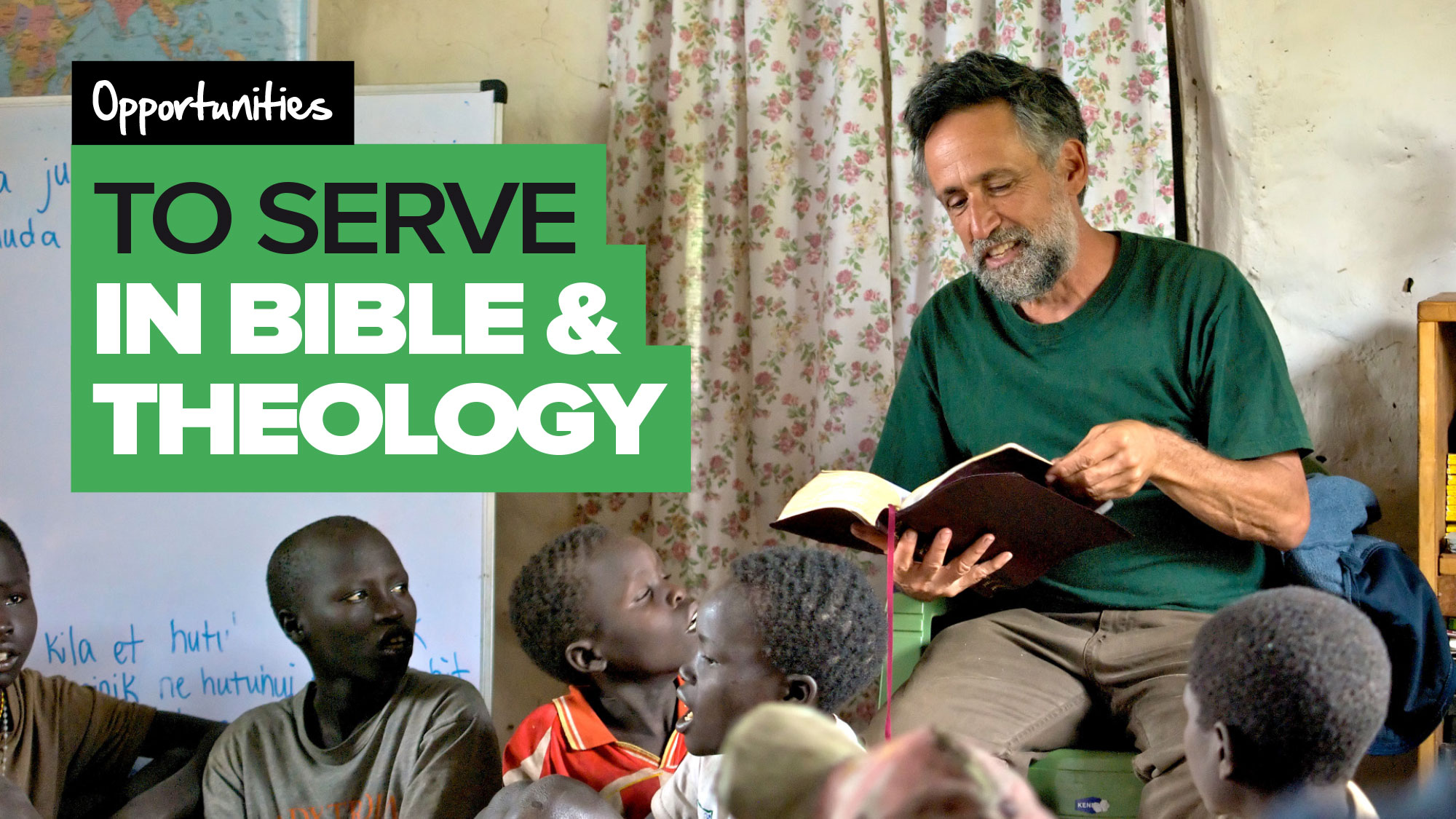 Do you long to see African churches communicate the gospel in all its fullness? 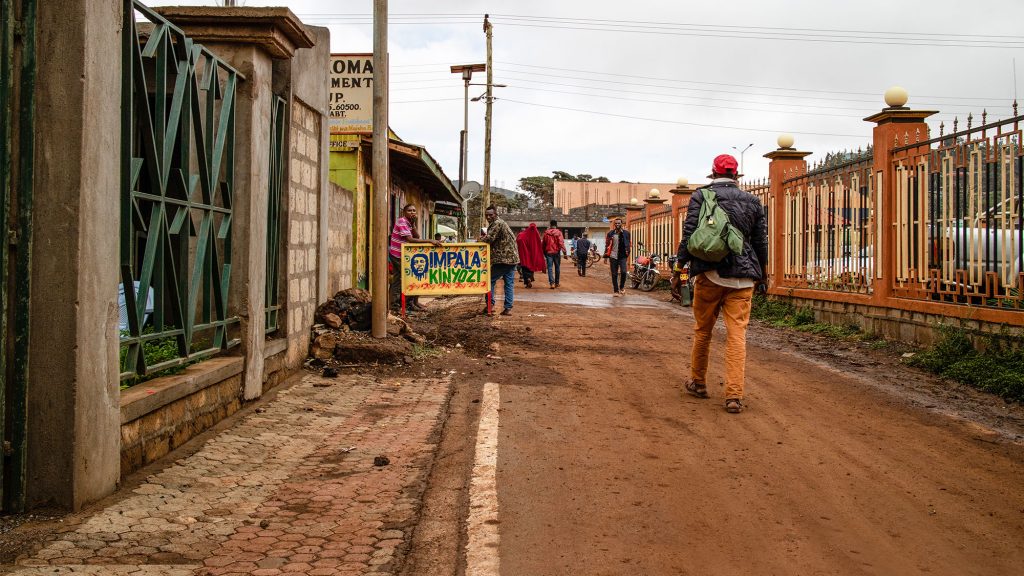