Pray for the
unreached
Samburu people

Who are the Samburu?

The Samburu are a semi-nomadic people living in the arid areas between Mount Kenya and Lake Turkana in central northern Kenya. They number nearly 240,000 people. Traditionally the Samburu are a pastoralist community that depends heavily on cattle, sheep, goats and occasionally camels. They are related to the better-known Maasai people. Their culture encourages a strong adherence to its traditions. Samburu people are generally friendly and hospitable, however, it is difficult for them to leave their traditions and shift their loyalty to Jesus. 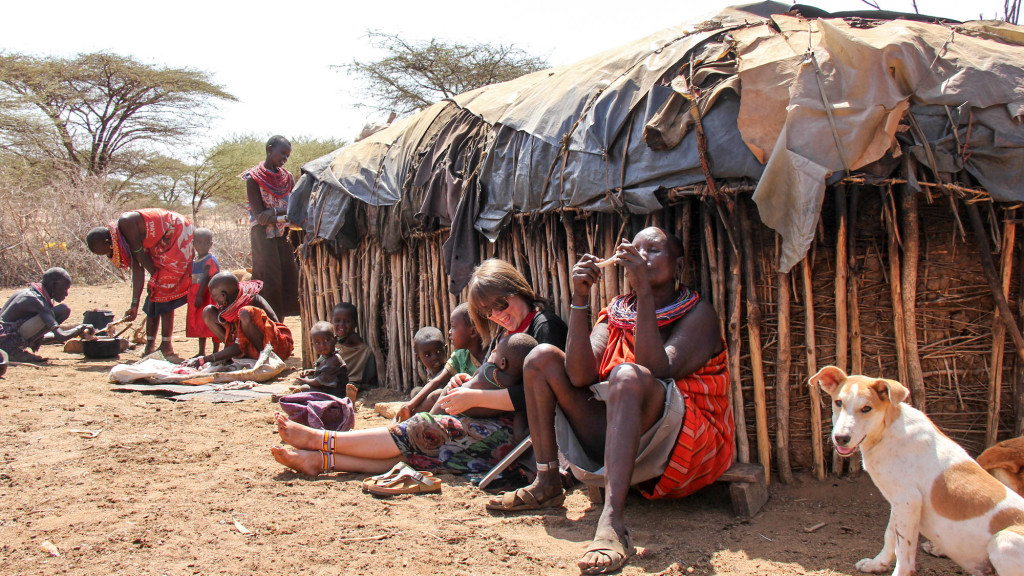 Most Samburu practise a traditional religion which focuses on a multi-faceted divinity (Nkai). It is not uncommon for children and young people, especially women, to report visions of Nkai. A few children gain a reputation for prophecy throughout their lives. Samburu also have ritual diviners, called ‘loibonok’, who divine the causes of individual illnesses and misfortune, and guide warriors. Although ritual life focuses especially on cattle, other kinds of livestock figure in ceremonies.

Recent years have seen the fast growth of a variety of Christian churches, but the congregations tend to be small and committed members are few. Remote areas have been left behind and remain very traditional and mostly unreached. From 2014-16 a Training in Ministry Outreach (TIMO) team was based in Lchakwai, led by Martin & Joy Koch (Germany). After the TIMO team finished in March 2016, Martin & Joy Koch returned to Lchakwai, to continue the work the team started there.

If you are organising a prayer meeting or just looking for material to help you pray with more insight for some of Africa’s unreached people, why not download a printable Prayer sheet on the Samburu of Kenya.

Below are some of the latest prayer updates on the Samburu of Kenya.