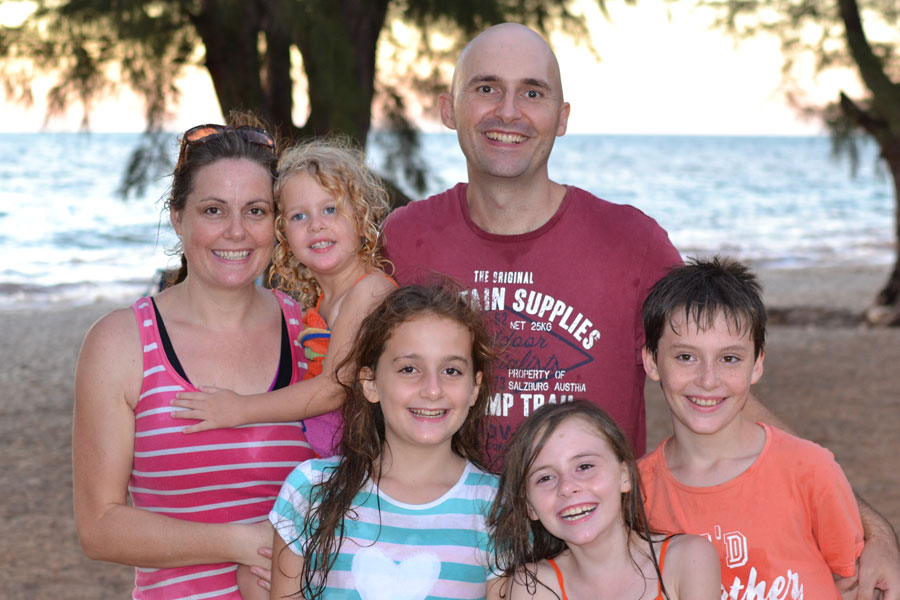 The Mallett family believe God has called them to Mahajanga in north west Madagascar to encourage and work with the local church to bring the good news of the gospel to the Muslim population in the city, and to the unreached Sakalava people in the surrounding countryside.

Mahajanga is a strategic centre for the gospel. It is the only city within a 10 hour drive and contains the most important shrine for the traditional Sakalava religion. Mahajanga is also one of the centres for Islam in Madagascar and has a large and growing community of people following this religion. In particular, there is a large diaspora population from a nearby Islamic country which is closed to the gospel.

The city has a number of different churches with believers who know and love their Saviour and want to reach the lost that surround them. Many in the Malagasy church look back to past revivals and pray that God would move again in their country. A group of evangelical church pastors in the city are meeting together in a spirit of unity, looking to see God move his church forward.

The Malletts are working with the Malagasy churches in Mahajanga to help them establish church planting ministries among the neighbouring unreached people groups and Muslims living in the city. The vision is to see rapidly reproducing small churches made up entirely of believers from the unreached people groups. In addition, they would like to see church planting combined with Christian community development ministry so that a holisitic gospel addresses the needs of the poor.

The Malletts finished serving with AIM in June 2017.

Partner with the Malletts

The Malletts finished serving with AIM in June 2017. They were working with the local church to catalyse and encourage the Malagasy church to establish reproducing churches amongst unreached people groups.