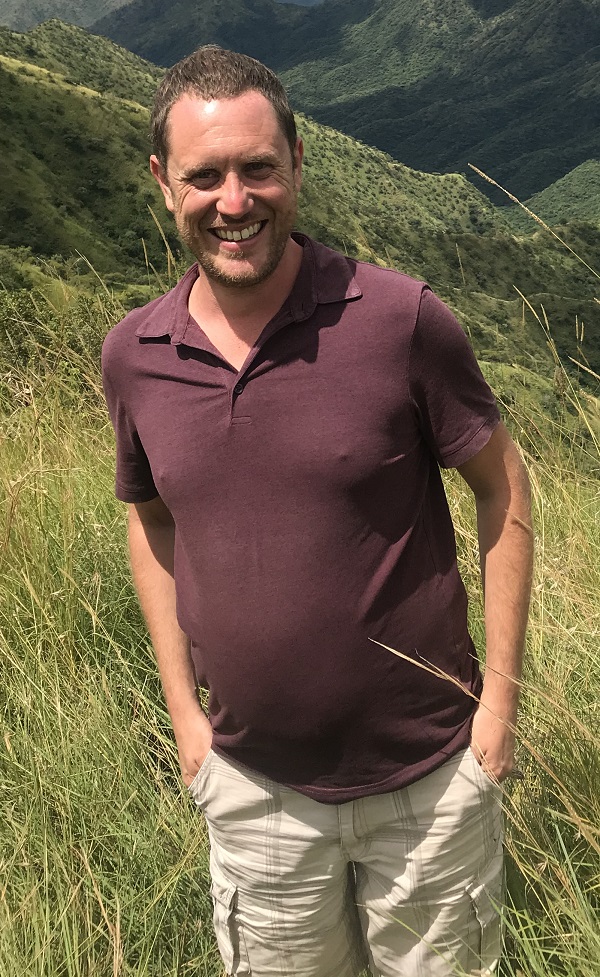 Seb works with church leaders and members to help them create a vision for mission. He lives and works in Uganda as the Mobilisation Coordinator for AIM’s Central Region.

Seb has always had an interest in Africa, and as a boy was fascinated by the continent. ‘From a young age God placed something in me for Africa, at that stage I didn’t know what it was.’

Seb first served with AIM as a short term missionary in 2010. He spent a year in Mbarara, Uganda, where God instilled in him a heart for young people. He has served with AIM long term since 2011, first in discipling young people until becoming the Short Term Coordinator for Central Region in August 2014. In September 2017 he began working as Central Region’s Mobilisation Coordinator. With all these changes, God has given Seb a passion to see churches in the region mobilised for mission.

80% of Uganda is engaged in agriculture. The healthy economy of the 1960s was crippled in 1972 by the expulsion of the Asian business community, and then virtually destroyed by tyranny and wars. It has steadily improved since 1992. Under previous government regimes there were restrictions on persecuted Christians, but there is now freedom of religion.

The churches in Central Region are growing. They are large, colourful, and vibrant. Some are influential. But they aren’t reaching their full potential in playing the part that God has called them to in their own countries and around the world. Seb desires to see the churches in central Africa reaching this potential to take the gospel to the unreached. He is focussed on giving AIM in Central Region vision and strategy for their work in mobilising the churches they partner with and discipling believers to be sent as missionaries to the unreached. He has the privilege of sitting and talking with church leaders and AIM members, discussing and seeking creative ways for the churches to be mobilised for mission. Seb also spends time with individuals opening Scripture to see God’s heart for the world and the part they can play in this as young men and women who God might be calling to the mission field.

Could you partner with Seb in this work?

Seb is the Mobilising Coordinator for Central Region, seeking to mobilise nationals to reach the unreached in Africa.

If you would like to partner with Seb in your prayers, gifts and practical support, please download and complete this form and return to Freepost RTJH-JRZE-XXKX Africa Inland Mission, Halifax Place, Nottingham NG1 1QN.