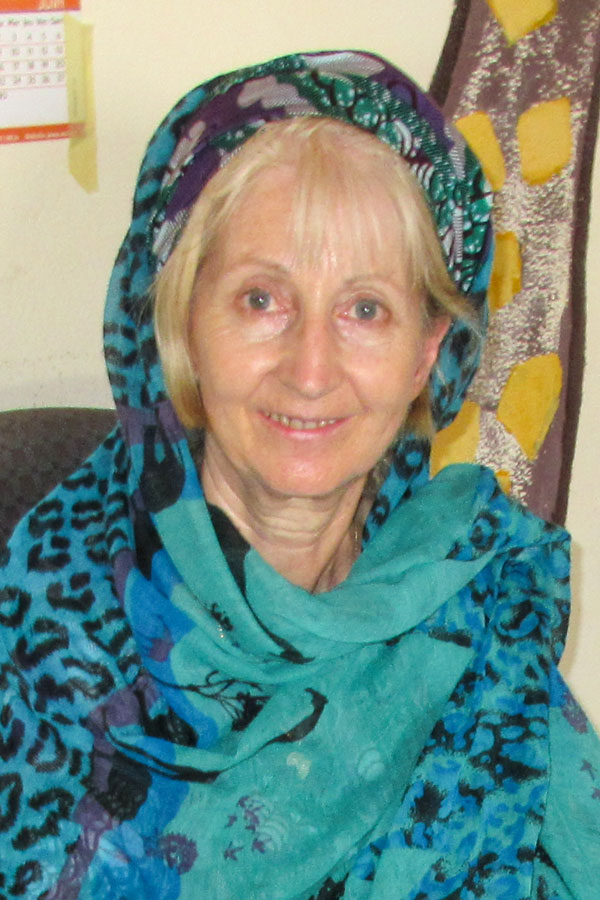 Joan worked alongside rural hospital and clinic staff in Chad to improve maternity care and to reach out to the unreached with the gospel.

Chad is among the worst countries in the world for maternal mortality rates, standing at about 12 in every 1000, with a neonatal mortality rate of 114 in 1000. Figures like that, alongside all that Joan had seen in Chad, led her to start work with a new health project in 2014. She worked alongside a Chadian midwife to train village women who would in turn teach other women. This was all through a Chadian hospital that Joan had been involved with for three years. The goal of the teaching was to improve the health and well-being of women and babies during pregnancy, childbirth and beyond through health education and encouraging women to attend antenatal clinics.

This ministry was a practical means of sharing the love of Jesus Christ. Joan gave good and compassionate care to Chadian women and education and support for Chadian health workers. Alongside this she continued to pray and actively seek opportunities to share the gospel with unreached people as the Lord led and to encourage and build up Christians in their faith and witness to the unreached.

Joan retired from serving with AIM in July 2019.