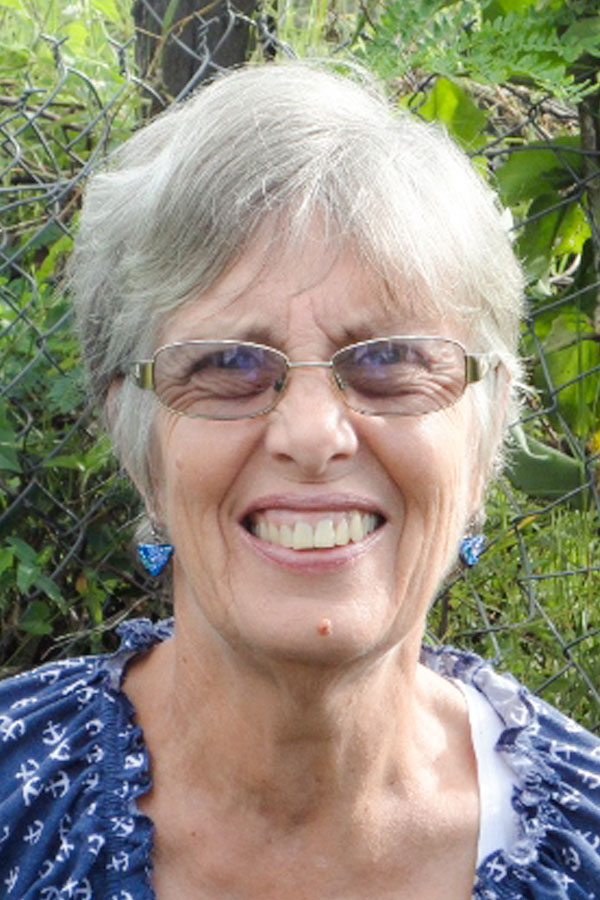 Between 2011 – 2016 Lyn worked with the Church of Uganda in discipling, supporting and encouraging church leaders’ wives.

Lyn began work in Africa with AIM in 2006, working in the Central Region office for five and a half years. In 2011 she moved to Arua to work with women. Initially she went there to set up a programme for church teacher’s wives with Alice, a Ugandan pastor. Lyn had a vision to give the ladies training so they could work in partnership with their husbands and be a role model to other women. This training continues and they see an average of 50 – 60 ladies attending each session.

From January 2013 Lyn started teaching pastor’s wives in Old and New Testament at the local theological college one day a week. These ladies have been eager to learn more about God’s word looking forward to taking back to their churches. After many challenges, in April that year Alice, Lyn and two other Ugandan ladies were able to start an ALPHA course once a week in the women’s prison. A course that still continues.

Lyn retired and moved to the south coast of England in 2016.

Lyn began work with AIM in 2006, initially working in AIM’s Central Region office, and latterly alongside Alice, a Ugandan Pastor, offering workshops for Pastor’s, and Church Teacher’s wives in local villages in Arua, Uganda. She retired in 2016.