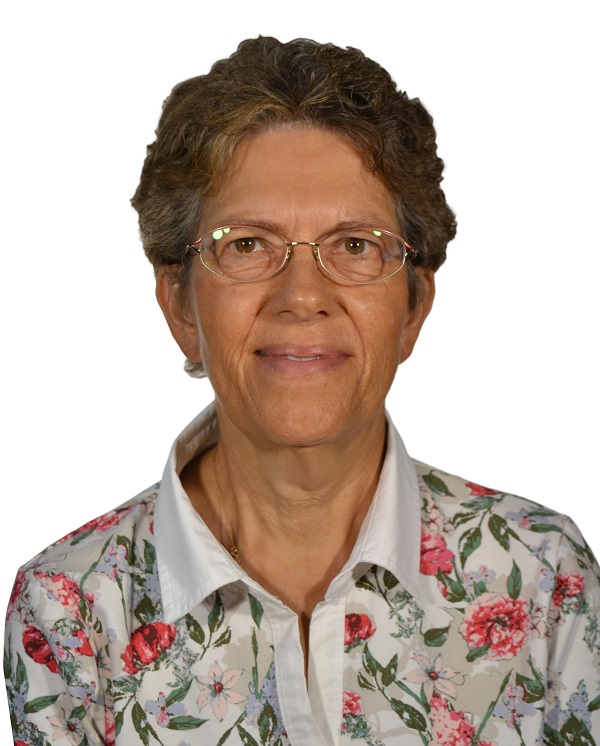 Karin works in transformational development and Aids ministry in Madagascar.

She began serving with AIM in the Central African Republic (CAR) in 1983, where she worked as a nurse. Following instability in the country, the AIM team left in 1997. After leaving CAR, Karin undertook two years of theological study before beginning service in Madagascar in 2001.

At first, Karin was involved in discipleship training, but God led her into church-based Aids training from 2004 onwards. In 2009, she served as interim Unit Leader for two years. During that time she became involved with AIM’s exciting transformational development work.

Could you partner with Karin in this work?

If you would like to partner with Karin in your prayers, gifts and practical support, please download and complete this form and return to Freepost RTJH-JRZE-XXKX Africa Inland Mission, Halifax Place, Nottingham NG1 1QN.