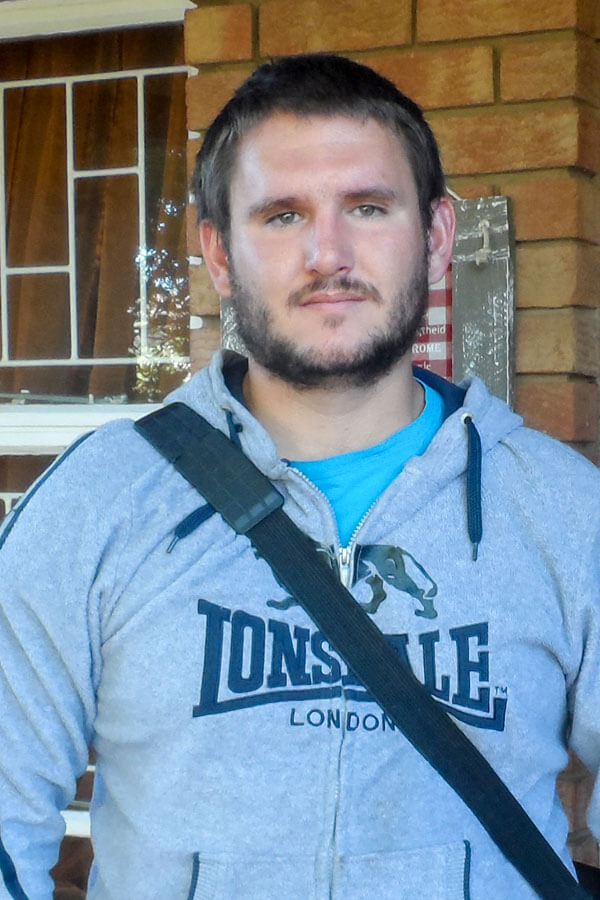 Chris served as part of an Extreme TIMO team in the mountains of Lesotho, seeking to reach the local shepherd communities with the gospel from 2014 – 2016.

After going to Bible college in 2010, Chris joined AIM and the Training In Ministry Outreach (TIMO) team in Lesotho, which started in autumn 2014.

In the mountains of Lesotho Chris served among an unreached shepherding community who were waiting to hear the gospel. In order for the team to tell them the good news, they needed to learn their language and submerge themselves in their culture. Therefore Chris worked as a shepherd apprentice, living among the shepherds and sharing their lives.

Chris served as part of an Extreme TIMO team to the unreached shepherds of Lesotho from 2014 – 2016.

For any queries regarding Chris and or his finances please email: personneladmin.eu@aimint.org