Pray for the
Karimojong people

The Karimojong live in Karamoja, northeast Uganda. Historically they are a people who have been marginalised and ignored. They are still waiting to discover the transformation that life in Christ can bring.

Home > Pray > Pray for the Karimojong

Who are the Karimojong people?

The Karimojong live in Karamoja, northeast Uganda. Historically they have been marginalised and ignored. This isolation is brought about through their reputed fierceness. Until recently, they were defined by high levels of internal conflict and cattle raiding, leading to them being widely feared. This, along with Karimojong resistance to agriculture, has contributed to a general lack of development. Karamoja is now considered to be a safe area, and the Ugandan government is encouraging the Karimojong to begin farming. 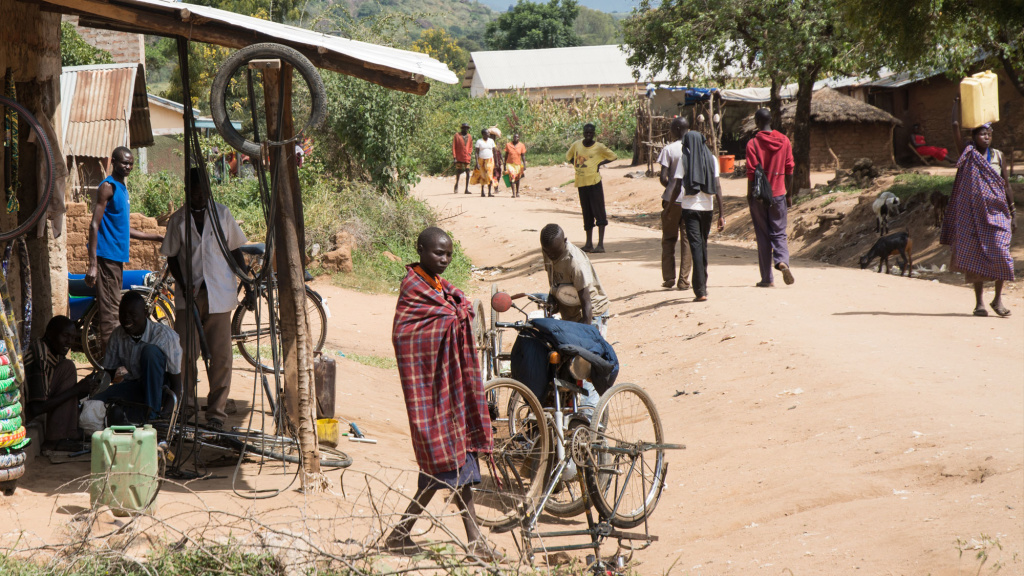 While many of the Karimojong will say that they are ‘Christian’, this is usually not a reflection of a transformed life. For the most part, Christianity is viewed as another way to protect oneself from evil or to bring prosperity, alongside their existing African religions. The Karimojong are a religious people, believing in spirits and many gods. Primarily they believe in a supreme god, but this god is mysterious, not personal, and is responsible for bringing evil into the world as well as good.

Two Focus teams began at the start of 2017, one based in Moroto (led by Lyle and Ingrid Lathrop), and one based in Kotido. Both teams are working in several venues and a variety of ministries, building relationships, modelling incarnational living and making disciples. They are also mobilising local churches to reach the unreached among the Karimojong.

If you are organising a prayer meeting or just looking for material to help you pray with more insight for some of Africa’s unreached people, why not download a printable Prayer sheet on the Karimojong of Uganda.

Below are some of the latest prayer updates on the Karimojong of Uganda.