Pray for the
unreached
Digo people

The Digo are an East African tribe on the southern coastal strip of Kenya between Mombasa and Tanzania. They have gained income through Muslim Arab trade as well as farming and fishing.

Who are the Kenyan Digo?

The Digo live in East Africa, concentrated on the southern coastal strip of Kenya between Mombasa and the border of Tanzania. As well as farming and fishing they trade with Muslim Arabs. Their principal crop is ‘manioc’, a small shrub with thick roots that are eaten like potatoes. They also grow sesame, corn, rice, and beans. ‘Palm wine’ is a popular drink produced from the palm tree. 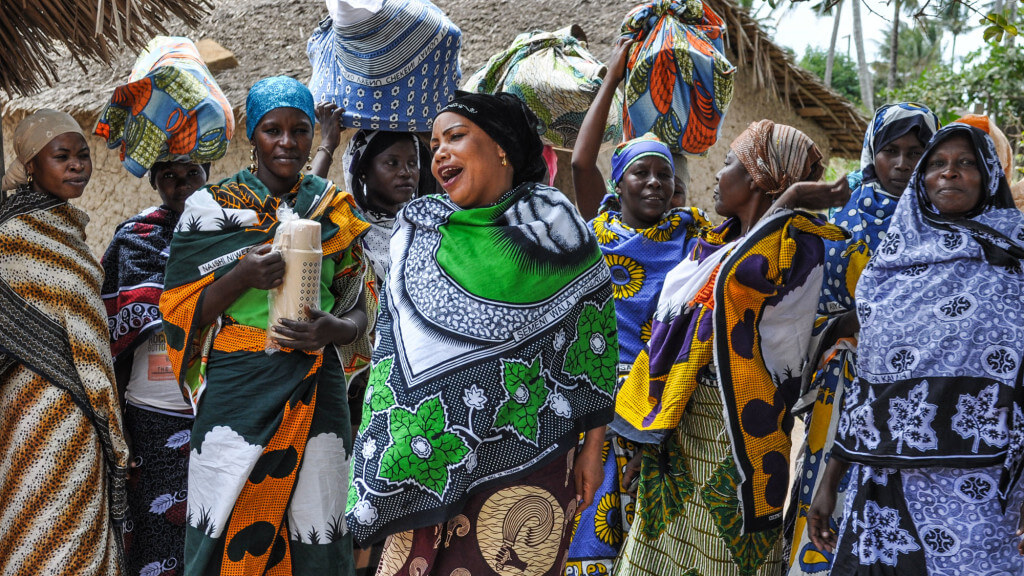 Islam is widely accepted by the Digo but is mixed with traditional practices, such as animism and ancestor worship. Blood sacrifices are very significant to the Digo, especially in the exorcism of evil spirits, and witchdoctors are also consulted regularly. Most Digo people only have a superficial knowledge of Islam’s principles and doctrines. Even though not deeply religious, many Digo women wear the black veil to show respect for their husbands.

The entire New Testament was successfully translated into Chidigo, the language of the Digo people, in 2005, and now there is a need for literacy training to put the gospel in their heart language to use. An AIM Focus team among this people group has just ended. Some members of the team have returned to carry on the work they began among the Digo. There are several small churches of Digo believers meeting across different villages.

If you are organising a prayer meeting or just looking for material to help you pray with more insight for some of Africa’s unreached people, why not download a printable Prayer sheet on the Digo of Kenya

Below are some of the latest prayer updates on the Digo of Kenya.