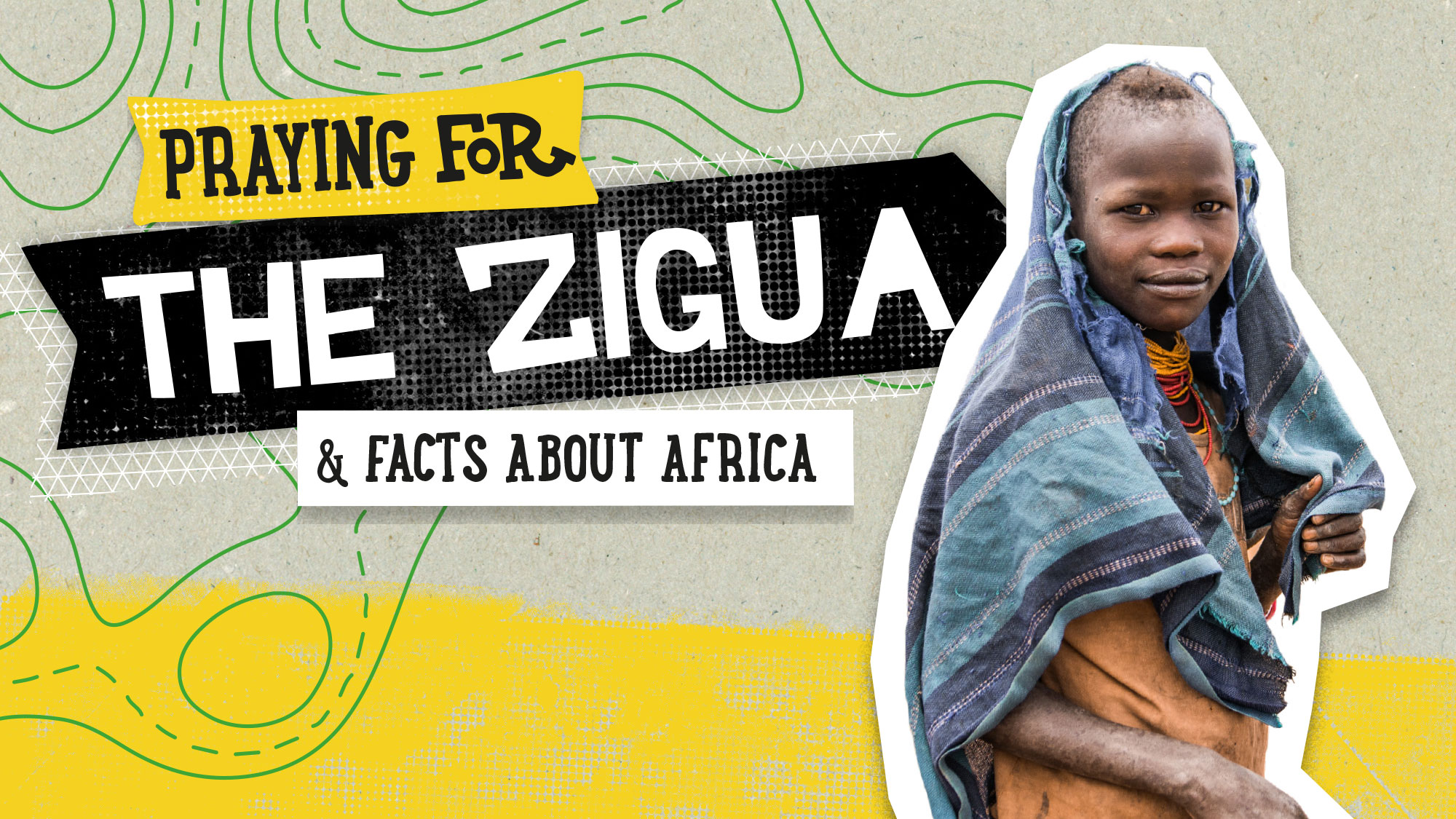 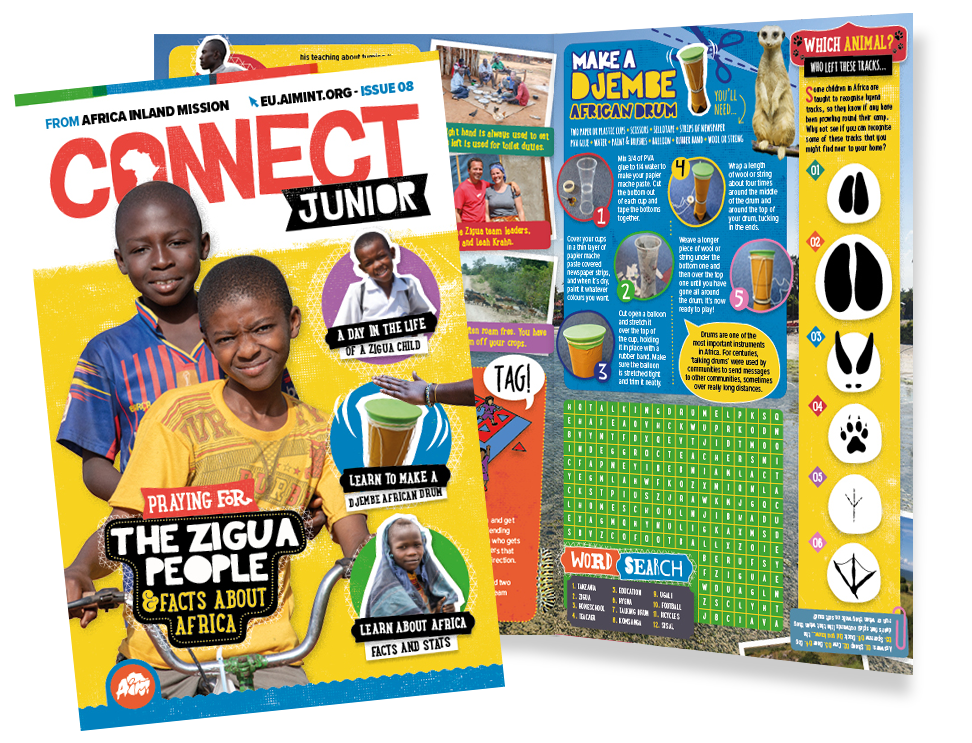 T he Zigua live in a small coastal region in northeastern Tanzania. Those who live inland grown sisal, sesame and corn to make a living, and those who live near the sea are fishermen. Many of the Zigua living rural villages don’t have any electricity, and build their houses out of mud and grass. They are thought to have moved east in the 17th and 18th centuries to avoid the slave trade, when traders from England, Portugal and Spain captured or traded Africans to sell them as slaves in the Americas.

Zigua kids are very creative. They all make their own toys. Some of them even make wooden bicycles! Most Zigua boys love football so much that they scratch a pitch in the dirt in front of their houses and make footballs out of old plastic bags and rags.

There are many dialects of Zigula, and there is no standard way of writing it down, but it is spoken by about 380,000 people. 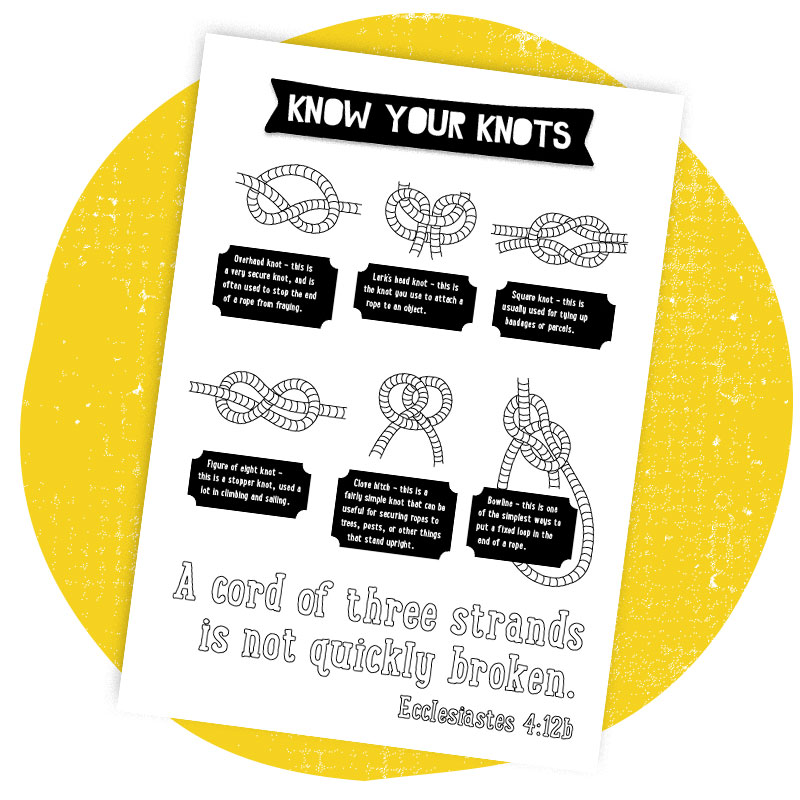 Zigua people used to make a lot of things with a crop called sisal. They used the fibres from the plants to make ropes that were then used on navy ships around the world. Nowadays, most ropes are made from Nylon, a type of plastic. But, to help look after our oceans better people are starting to use sisal to make ropes again. Why not download this sheet showing you how to tie different knots and see if you can do them? 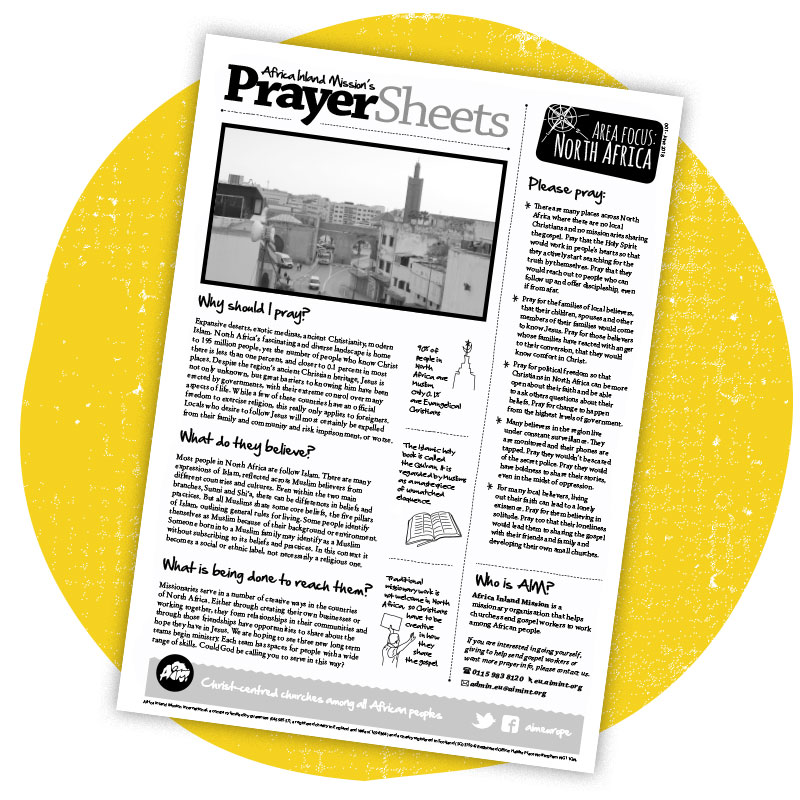 This printable prayer sheet provides a brief introduction to the Zigua of Tanzania and has a number of prayer points to help you pray for them. Use it on your own or with your youth group and church. Download the latest version here. 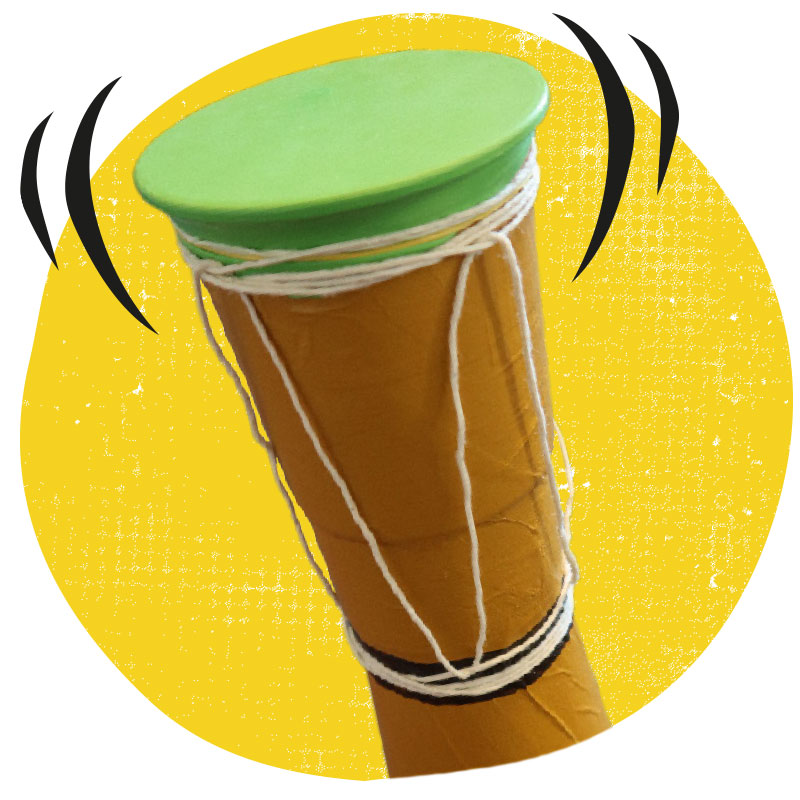 Drums are one of the most important instruments in Africa.  For centuries, ‘talking drums’ were used by communities to send messages to other communities, sometimes over really long distances. Why not download these instructions and try making your own?