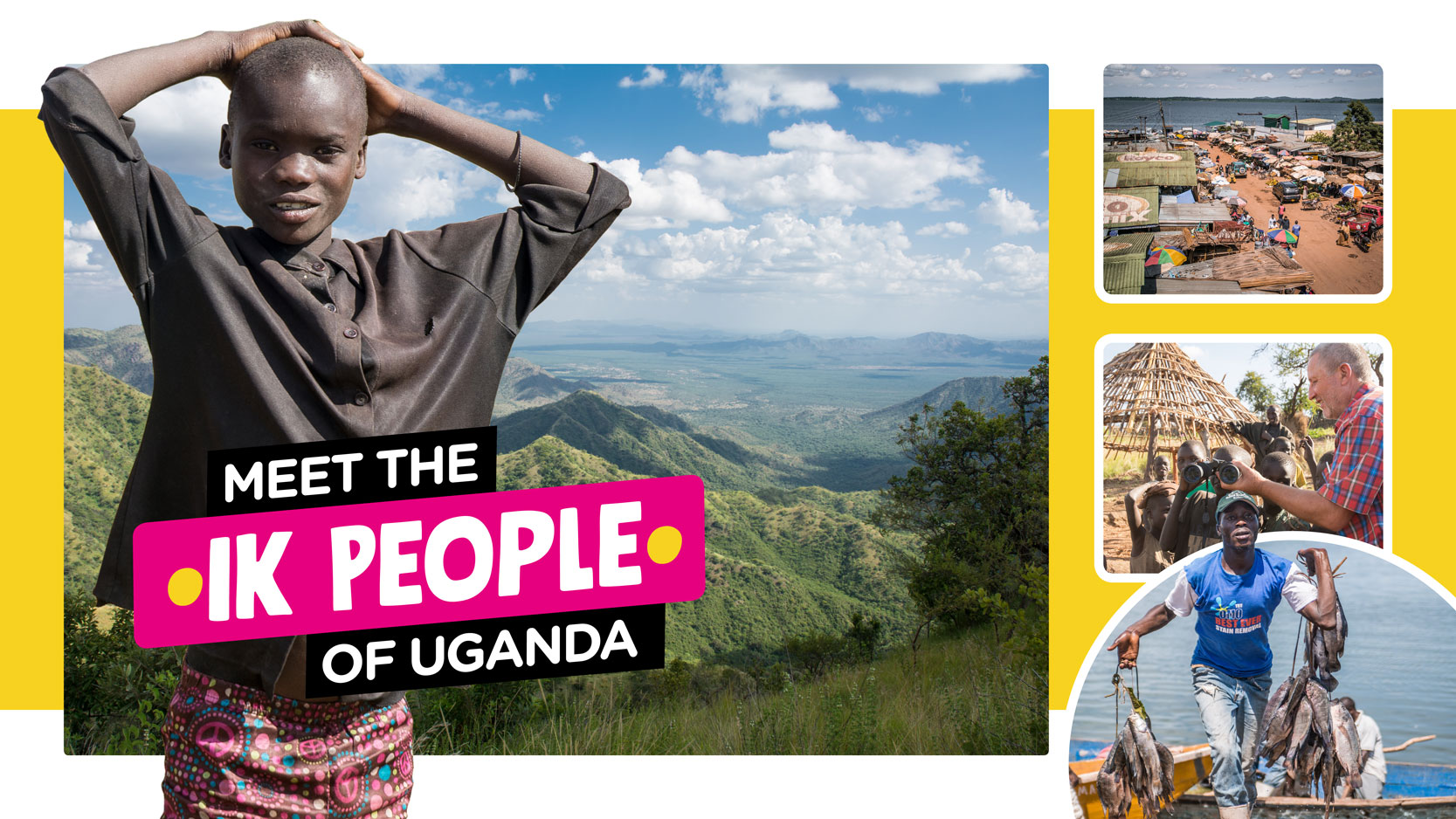 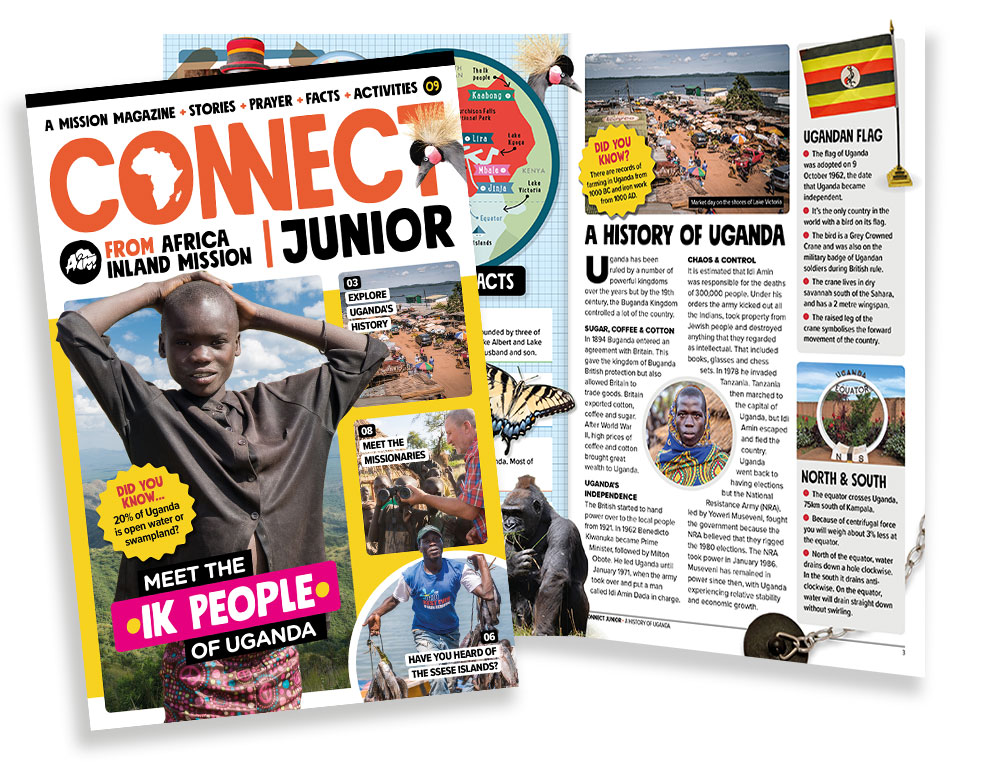 The Ik are a people group who live on a small mountain ridge in north east Uganda. Just north of them is the Kidepo National Park and in the south, the Timu Forest. Both are rich in resources and protected by the government, which means the Ik are often not allowed to access these areas. They sometimes also get caught up in conflict between the Kenyan Turkana people in the east and the Ugandan Karimojong people from the west. Because of their location, and only numbering 7,000-11,000, life can be hard. There is poor healthcare, extremely low educational levels and a massive problem with alcohol.

The Ik people call their language Icetod, which means ‘Ik-speech’ or ‘Ik-talk’. It is noted to be a “severely endangered” language. Why not have a go at saying a few words yourself? 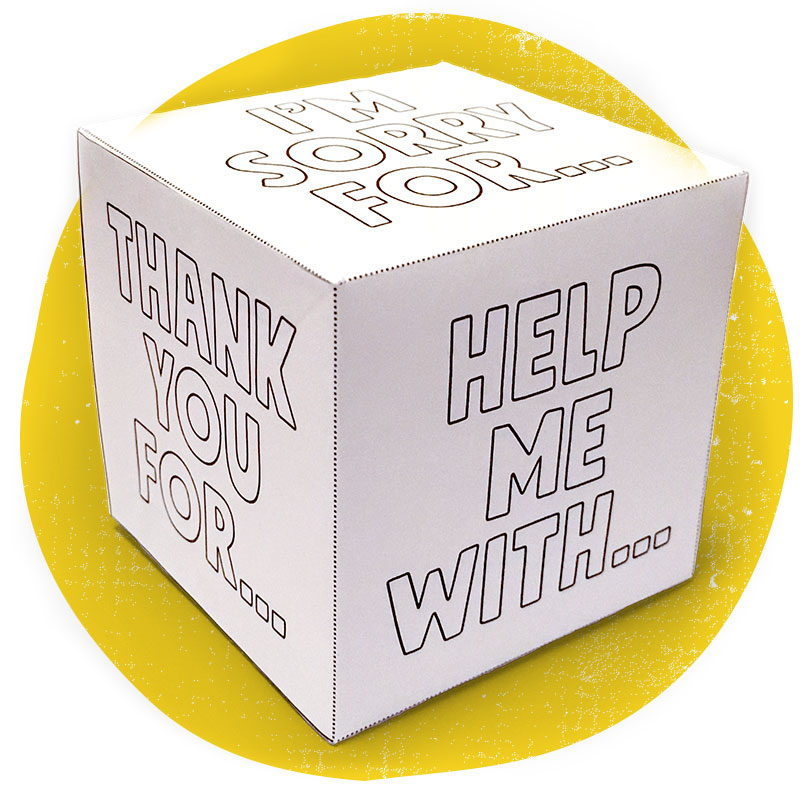 A prayer cube can be a fun way to help you when you pray. Roll the cube and use whatever it lands on to help you pray to God. You can also take it in turns with friends, family or use it in a group.

Why not download this sheet to use as a template? 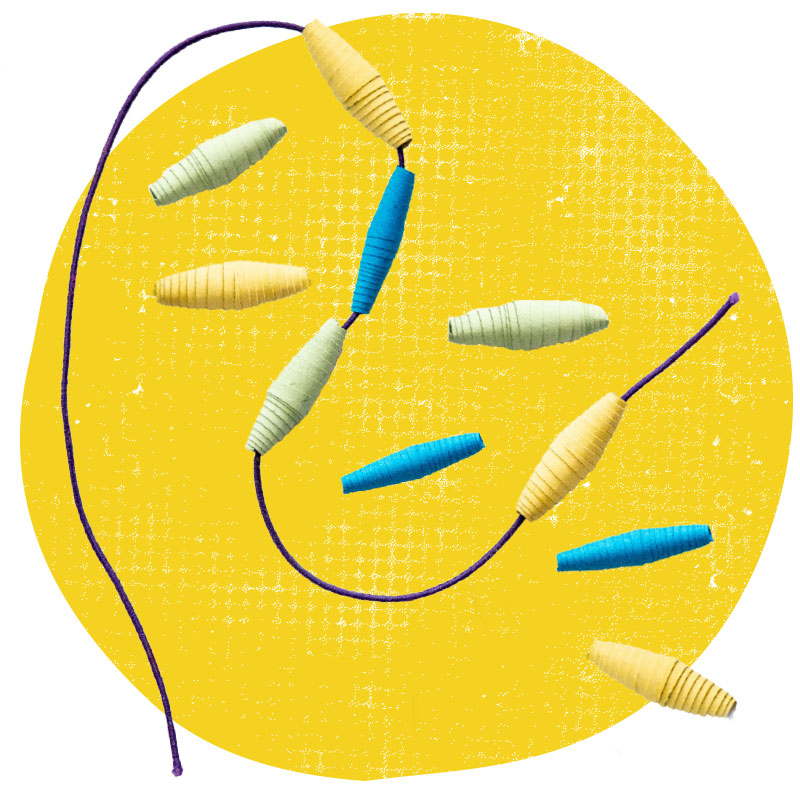 Beads are often worn in Uganda, as in many other African countries. They are not only worn because they look pretty, often there is special meaning behind certain jewellery and beads which are specific to each people group. Why not download these instructions to try making some beads out of paper? 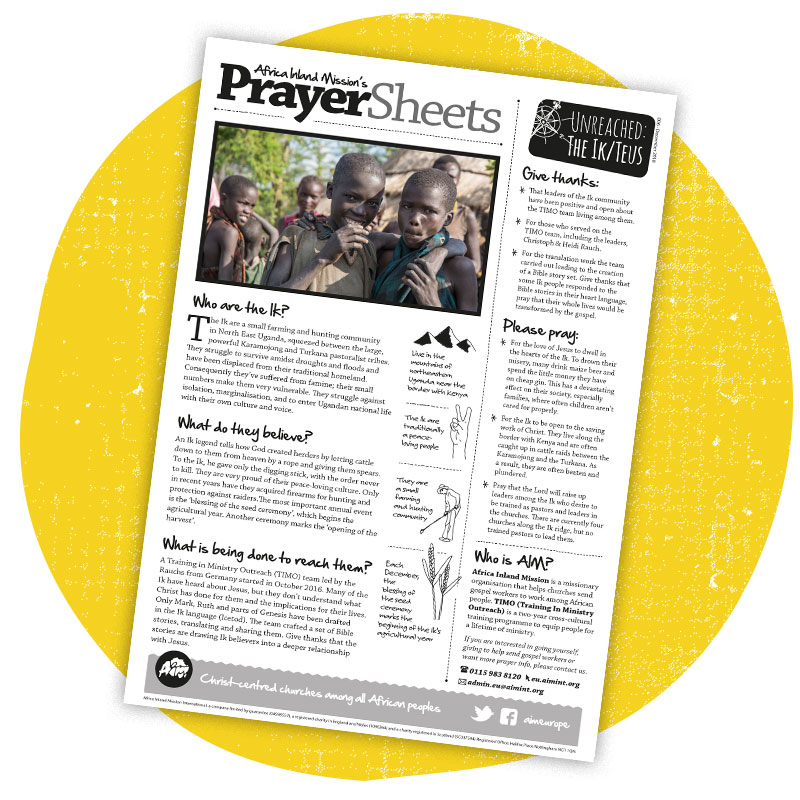 This printable prayer sheet provides a brief introduction to the Ik of Uganda and has a number of prayer points to help you pray for them. Use it on your own or with your youth group and church. Download the latest version here.