Join a TIMO team in Tanzania

Bring your gifts and skills to a team where you will be prepared and equipped for a lifetime of ministry as you live, serve and share the gospel among the unreached Swahili people groups in the Likawage region of Tanzania.

TIMO stands for Training in Ministry Outreach and is a model of team that brings together training and ministry. A new missionary joins a small, multi-cultural team with experienced leaders and commits to living for two to three years in a particular outreach location. During those years they are trained for mission while simultaneously being involved in ministry among Africans. The goals of TIMO are summed up in its mission statement: ‘Compelled by Christ’s love for Africa’s unreached people groups, TIMO trains gospel-centred teams from the global church to plant reproducing churches.’

Like most of Tanzania’s south coast, Likawage is filled with people who have lost their vernacular language and cultural identity. Wagindo, Wamwera, some Matumbi, and other minority tribes make up the population. But few speak any mother tongue except Swahili. Most of the residents of Likawage are Islamic. This dates back many, many years correlating with the history of slave trade and the gold that moved through Kilwa Kisiwani hundreds of years ago. Though we have been told there was once an attempt to plant a Catholic mission, there are today no Christian churches of any kind in the Likawage region. The geography of the area is forested flatland, and some of the forest is protected by the government. The areas around the village also include some great agriculture options.

AIM hopes to start a new TIMO team among the unreached Swahili peoples who live in the Likawage government region in September 2021 with a 30 month commitment from all team members. Team members who feel led by the Lord to return to Likawage after the end of the TIMO team will be encouraged to continue on.

The vision of this team is to see the unreached Swahili peoples who live in the Likawage area come to faith in Christ, know that forgiveness of sins can be guaranteed in Jesus name, and become reproducing disciples.

TIMO training and ministry includes lots of prayer and intense language learning, as well as reading books and articles. Each team spends large amounts of time in their local community, either partnering with a local church or working intentionally to plant one. Team members are held accountable by their team leaders through one-on-one mentoring as well as through participation in team days each week. They are supported in gospel outreach efforts as well as being encouraged in their personal walk with Christ.

In any given location, if there are any believers or churches in that area, TIMO’s goal is to partner with them to reach the unreached. If there is no local church, our hope and prayer is to move toward planting reproducing, indigenous local churches.

The Likawage TIMO team will begin in Sept 2021, and will focus on the following:

The team will be a joint AICT/AIM team with team members coming from Africa Inland Mission, Sheepfold (African Based Organisation) and Africa Inland Church Tanzania. They will be expected to be part of the planting of an AICT church in Likawage.

Team members will be expected to live spread out among different neighbourhoods in Likawage, living in housing which is of a comparable standard to their neighbours. This will open opportunities to be a witness in both word and deed through the building of relationships with neighbours and sharing in the life of a community.

The team will work openly as church workers and will be free to consider a wide variety of ministry platforms. There will be some flexibility for the team to decide on specific areas of ministry involvement after they have settled in to living life and building relationships in Likawage ward.

Possible ministry platforms could include:

Both the housing and the lifestyle will be very simplistic. Houses will be rented from people in the local community, be refurbished and made secure, however there will be no electricity or running water. Currently there is no cell phone coverage, but this may change in the future.

This TIMO team will work through the TIMO curriculum while doing ministry over the course of two and half years. The team will meet together weekly for the purpose of prayer, worship, mutual encouragement, fellowship, planning, and working through the TIMO curriculum. Prayer & Fasting will be a foundational part of team life, both individually and corporately. Team members will fellowship with the AICT church for Sunday worship.

We are looking for people to join this team who:

We welcome interest from singles, married couples and families.

Yes, TIMO is open to singles, couples and families.

How do I raise support?

We believe that God will provide for those he is leading into cross-cultural mission with AIM. The first step is to be praying, and to share your needs with your church and supporters, so that they can be praying with you that your needs would be met. Once your assignment is agreed and confirmed, a detailed budget is prepared for you which outlines the overall amount needed to be raised or pledged for your first term (2-3 years depending on location). You will need to have 100% of this amount pledged before you can travel.

The budget is shared with your sending church and we will work with you and your church to help you think about this further. Our European Based Orientation programme provides some training on partnership development, and we will provide other resources for you to share with potential supporters too, such as a prayer card, a page on our website with an online giving form and a standing order form (if needed).

Listen to a pastor talking about offering support:

What qualifications do I need?

The main qualification that we seek is that you are a dedicated follower of Jesus Christ as your Lord and Saviour and that you desire to share your faith and are proactive in doing so. We do have a minimum standard of biblical competency and, alongside your church, we will assist you in training where it is needed. Where formal and professional qualifications are concerned, this will vary from assignment to assignment and country to country. Many countries in Africa today require a university degree, or equivalent, for the purposes of obtaining a work permit.

These people came to my home and talked about Jesus and Lazarus. Lazarus was someone who wanted to see Jesus, and Jesus came to his home. My wife and I accepted Jesus as our Saviour. We gave the belongings of the spirits to be burned. We are free. 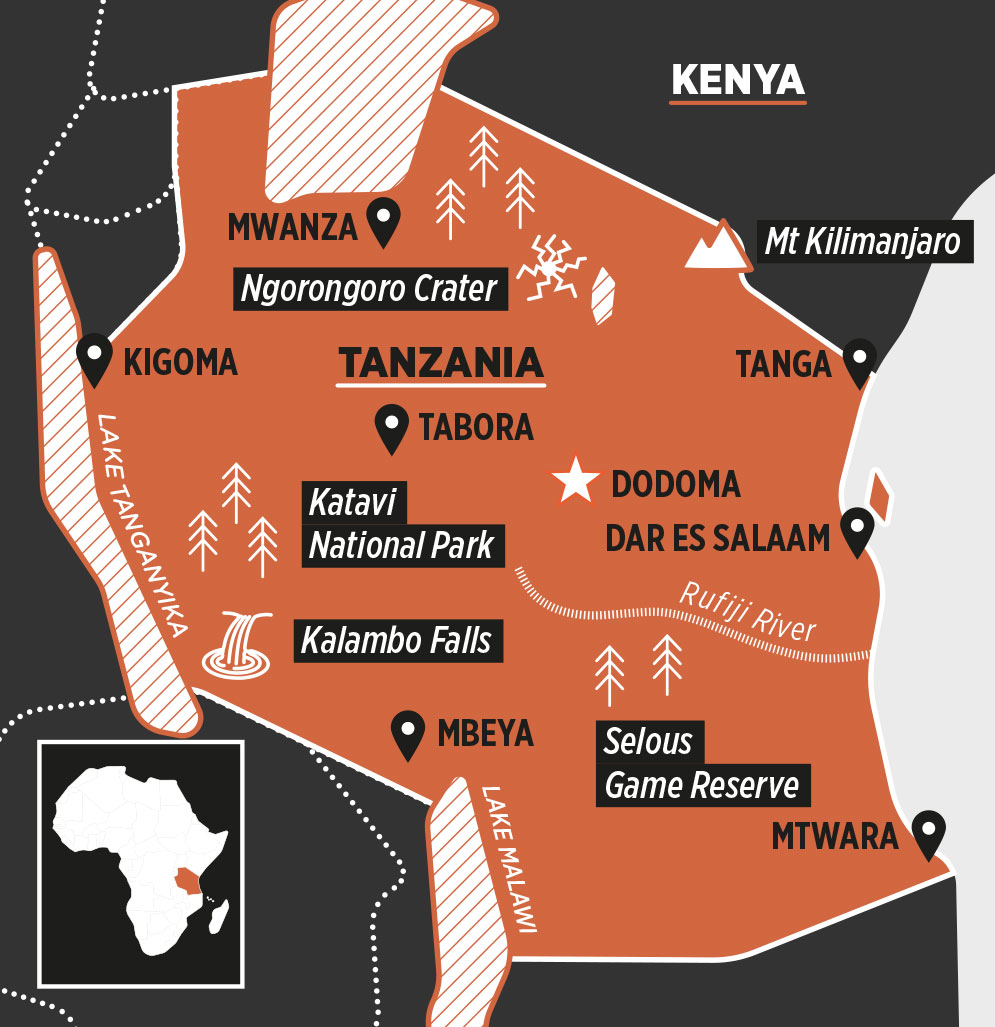 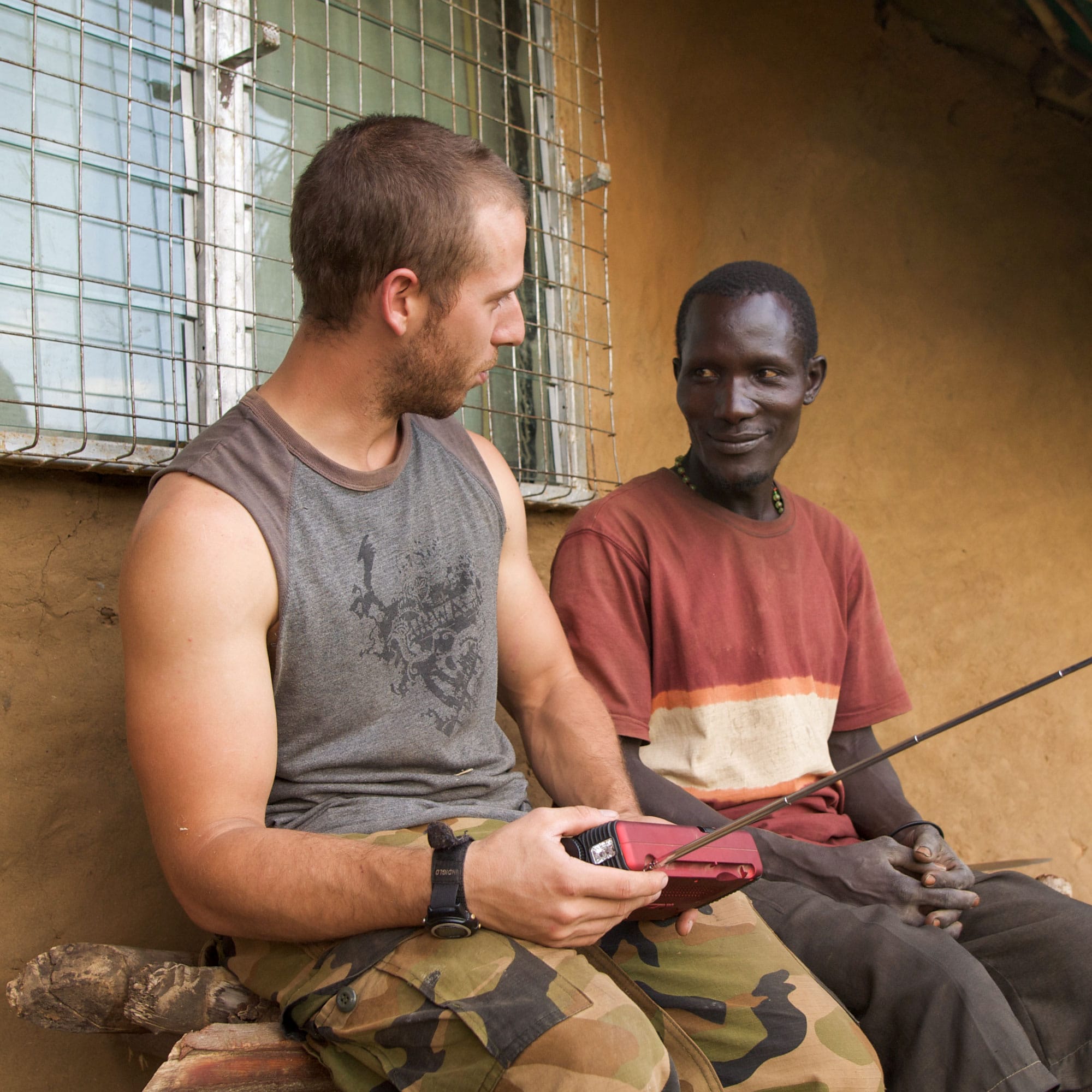 TIMO is Training In Ministry Outreach. It is a two-year programme that trains new cross-cultural workers from around the world to do ministry in Africa. LEARN MORE 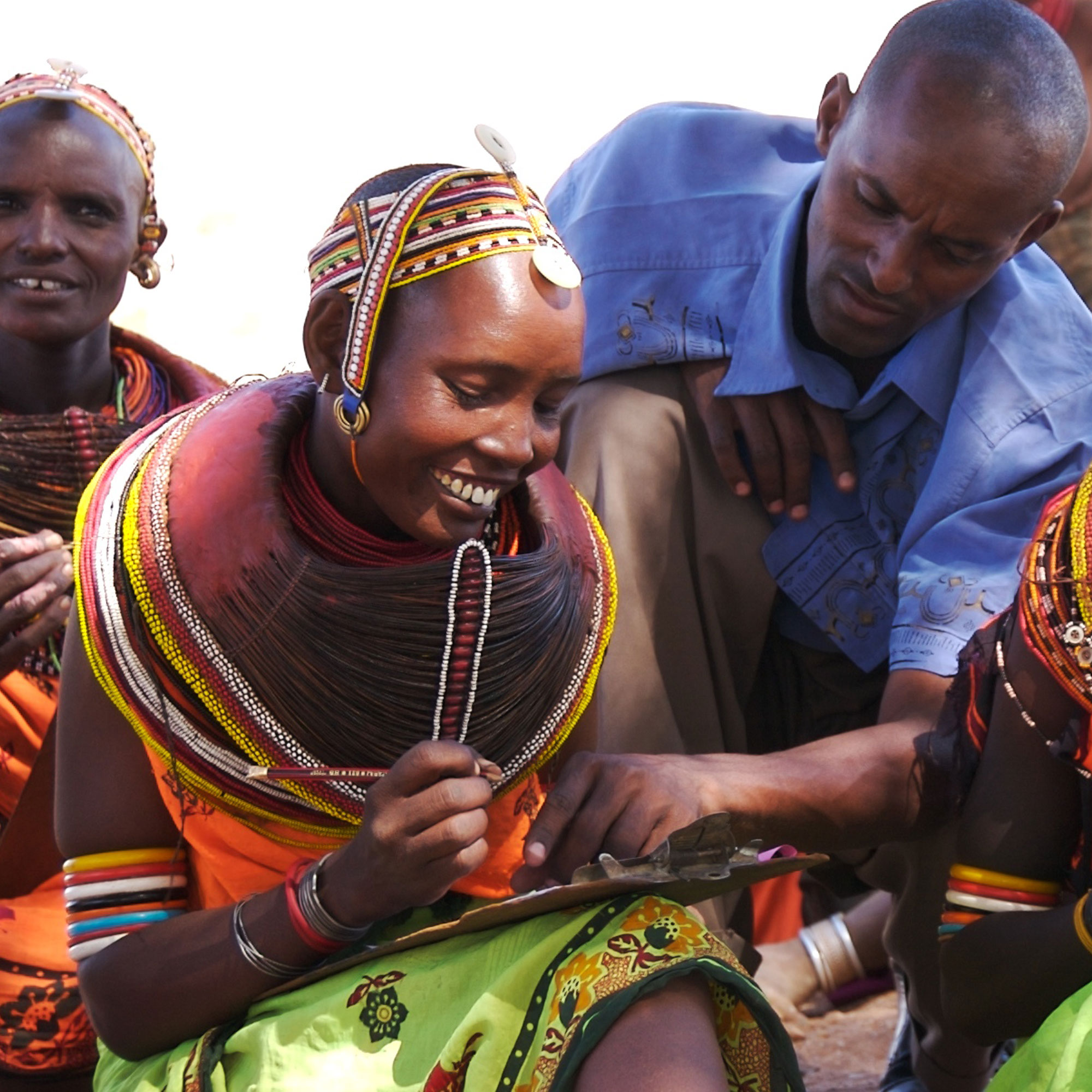 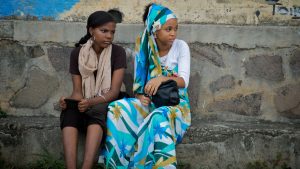 Could you teach English on an Indian Ocean Island, and get to know people in order to build relationships and share the Gospel with the unreached Shibushi people? 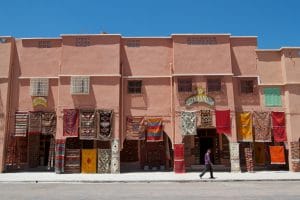 Could you put your photography, web and graphics design skills to use in a Creative Access location? 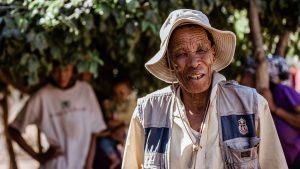