Update: When Andrew, Anna & Phoebe Beckham became members of AIM, they were open to serve wherever God called. As we explored where they would serve we protected their identity and changed their names. Now, the Beckhams have joined a team to serve among the Laarim people of South Sudan.

We introduce two new members to AIM. Bill, Lizzy and their daughter Grace. These aren’t their real names and we haven’t included a photo because their assignment still hasn’t been finalised and there is the possibility that they will serve in an area where traditional missionary work is not welcome. Wherever they serve, they need your prayers and support.

Married in 2009, we have recently been blessed with our first child, Grace, born on the 5th July 2014. We are from Nottingham, England, where we have lived since finishing our studies at Nottingham University; we are members of a local independent evangelical church where we have had the opportunity to serve God through discipleship and children’s work.

“We’re passionate about the training God has given us, and see our medical work as both a means to share Christ and as an adornment of his gospel…”

Lizzy is a midwife and a nurse. She enjoys reading, sleeping and ham sandwiches. Lizzy first put her trust in Jesus in her early childhood and has followed God’s call into medical mission since this time.

Bill is a doctor in Emergency Medicine. He enjoys rugby, football, cheese and the Lake District. Bill became convinced of his own salvation as God’s free and gracious gift whilst at University.

We are passionate about the training God has given us, and see our medical work as both a means to share Christ and as an adornment of his gospel of salvation. We feel the urgent call to address the ultimate and global human need in this way, as well as providing immediate healthcare.

We are excited to join the AIM team and look forward to serving as a family wherever God has planned. 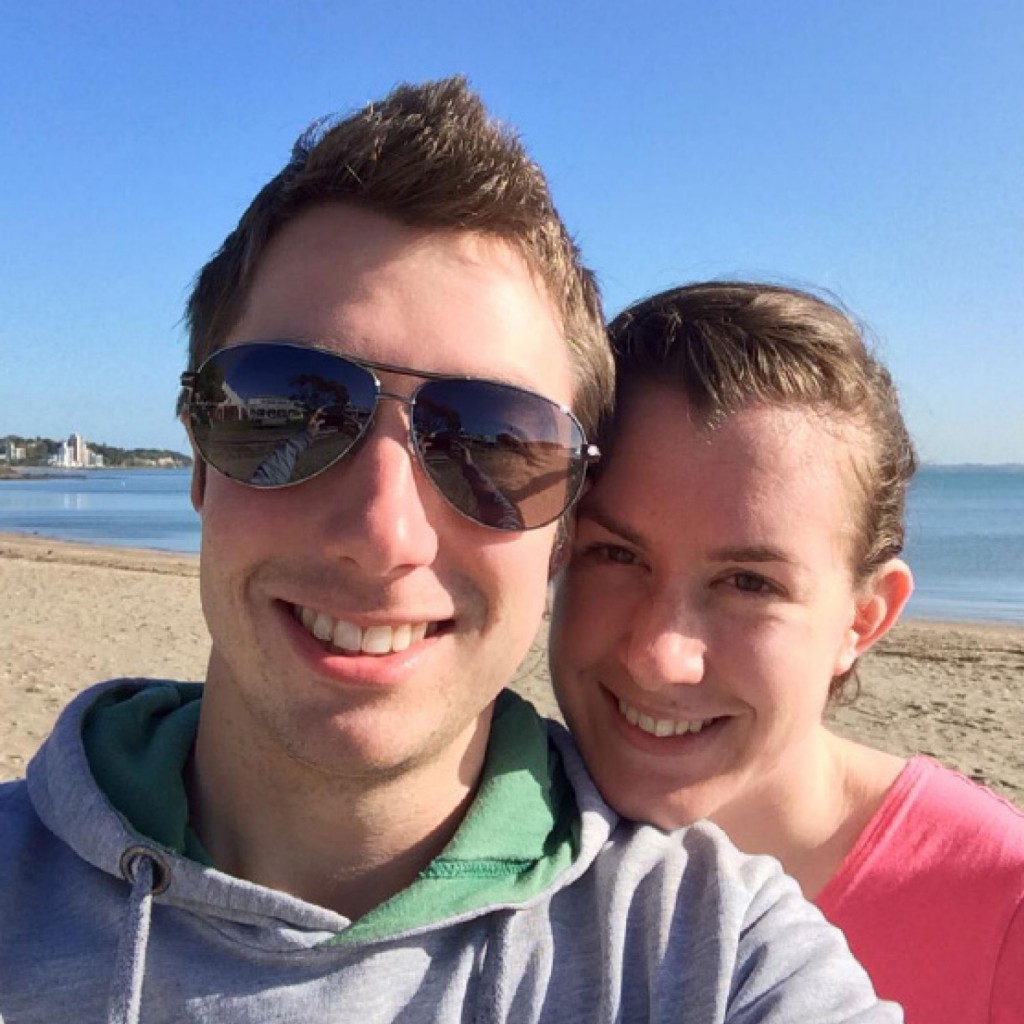 The Privilege in Sending

I (Fiona) have known Lizzy for 9 years; over this time we’ve shared a lot of fun times growing up together when we shared a house in our early twenties. Throughout our friendship I would say that Lizzy has always been aware of God’s call on her life for mission. It was clear to see God calling her and Bill together and then their relationship and marriage cementing the joint call on both of their lives to serve God overseas. It’s so exciting now, to see them, with their new baby, Grace, take the first steps into long term mission with AIM.

So where do we as their friends fit into their call? Well, we’re in the fortunate position of being able to be part of sending Lizzy & Bill. Over the last few years we have seen other friends embark on journeys into mission. Our part in that has been through praying and through offering financial support. We’ll be doing the same with Lizzy & Bill. I hope we will be able to get alongside them, when things are going well and when things aren’t going too smoothly. Perhaps when they’re struggling with homesickness or culture shock, things that aren’t so easy to put into a prayer letter to people you don’t know.

We see this as a partnership, not everyone can go, but everyone should be involved in mission. As Paul says in Romans 10:15 ‘how can they preach if they are not sent?’ Support is important, and we count it a privilege to be supporting Lizzy & Bill as they live out the Great Commission. 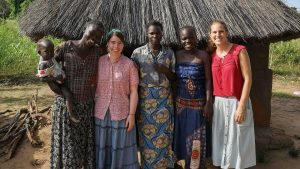 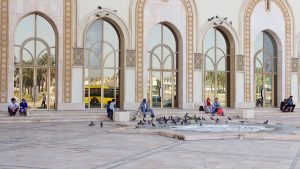