Across the valleys, along the plateaus and slopes, and on the adjacent plains of the Didinga hills in South Sudan lives a people group who are still waiting to hear the name of Jesus.

Primarily focused on raising cattle but also crop farming, the Didinga people live in round houses with cone-shaped roofs, and each clan lives in a homestead together.

The Didinga accept the existence of a supreme being, but see this being as distant. They interact with many spirits who require worship and sacrifice. They also place great importance on the worship of dead ancestors, of whom they live in fear. The community rainmaker carries great influence and power and performs rituals to ensure the growth of their crops.

What’s the plan to reach them?

Since 2006 AIM has sought to share the gospel with this group. Instability in the area has meant that previous teams have had to finish earlier than planned. However, now with a sustained period of peace, we would like to re-establish a team among the Didinga hills. Working with the Africa Inland Church of South Sudan, including a church in Chukudum (a lower lying town at the foot of the mountains), we long to see maturing churches planted on the mountains.

AIM’s work in Sudan began in 1949. From the early days, we worked with African missionaries sent from DR Congo. Over the years though, civil wars and government restrictions created difficult conditions. From the 1950’s until 2004, partial and full expulsions of missionaries alongside escalating violence meant that church planting activity was limited.

The outcome of the 2005 peace deal that ended Africa’s longest-running civil war, was the establishment of South Sudan in 2011 as the world’s newest country. According to the Joshua Project, 57% of the population identify themselves as Christians but there are still seven unreached people groups including the Laarim, the Didinga and the Lopit. 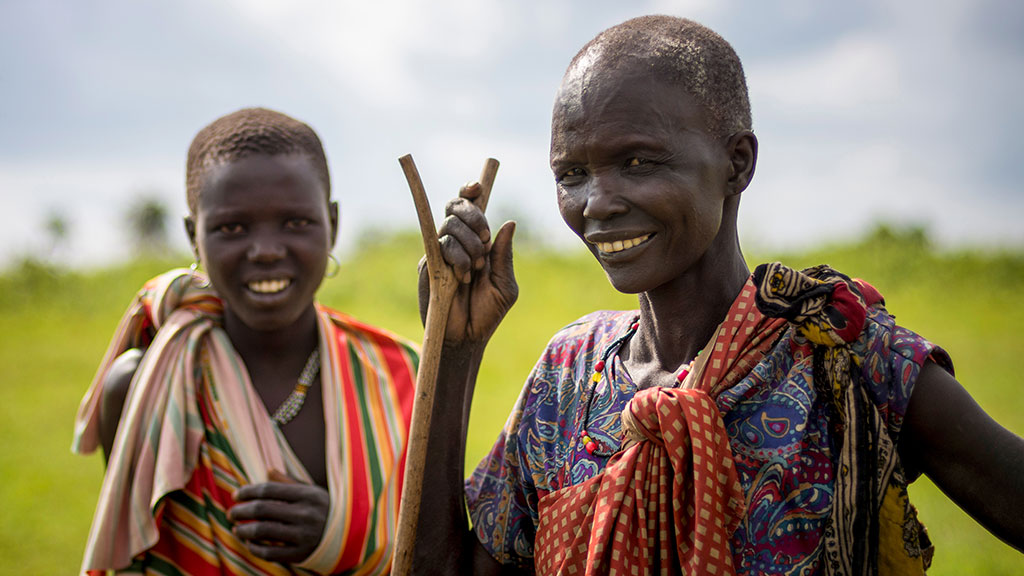