Home > Opportunities > Where can I go? > Rwanda 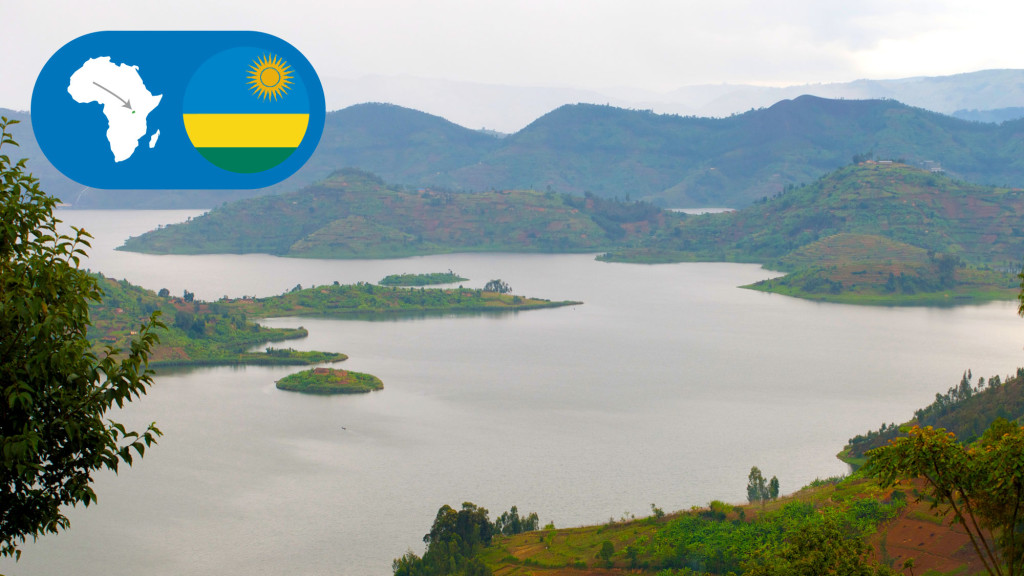 Since the genocide of 1994-95, restoring, restructuring and privatising the economy has been the emphasis. The government has made great strides to excise ethnicity from politics and society. It has full freedom of religion with 89% of the population identifying themselves with Christianity.

AIM’s work in Rwanda began relatively recently. First contacts were made in the early 2000s, and the first full term AIM personnel went to Rwanda in the mid-2000s.

Rwanda Since the genocide of 1994, restoring, restructuring and privatising the economy have been the emphasis of the last decade. The government has made great strides to excise ethnicity from politics and society. It has full freedom of religion, with 89% of the population identifying themselves with Christianity.

Following the genocide in 1994, Rwanda’s churches found a huge gap in their leadership, both in the numbers of leaders available and in training they had received. It has been suggested that only 5% of pastors of churches in the capital, Kigali, have had a secondary school education. AIM was invited by a protestant denomination to help train pastors and began doing so through regular teaching visits.

It was soon found that this need was mirrored across the whole church in Rwanda. With the help of AIM, an association of evangelical churches started the Faculté Théologique Evangélique au Rwanda (FATER) to provide training for pastors at the post-secondary level. In 2007, a couple from AIM went out to work at FATER on a full time basis. Soon, many denominations began providing similar training so at the end of 2009, FATER combined resources with another school to form Rwanda Institute of Evangelical Theology.

Alongside this, other full term AIM personnel went to Rwanda in the mid-2000s to do HIV/AIDS education and youth work. A Training in Ministry Outreach (TIMO) team continued this work for two years within the community, whilst learning the culture and the Kinyarwanda language.

Currently we have no open opportunities to serve here. However our opportunities are updated regularly so please keep checking. Otherwise you can get in touch with us and we can forward specific role directly to you, or even meet up with you for a chat to discuss your calling.