Opportunities
among the
unreached Didinga

Our vision is to see maturing churches planted among the Didinga and encourage and equip the Africa Inland Church in South Sudan to begin reaching its own people. 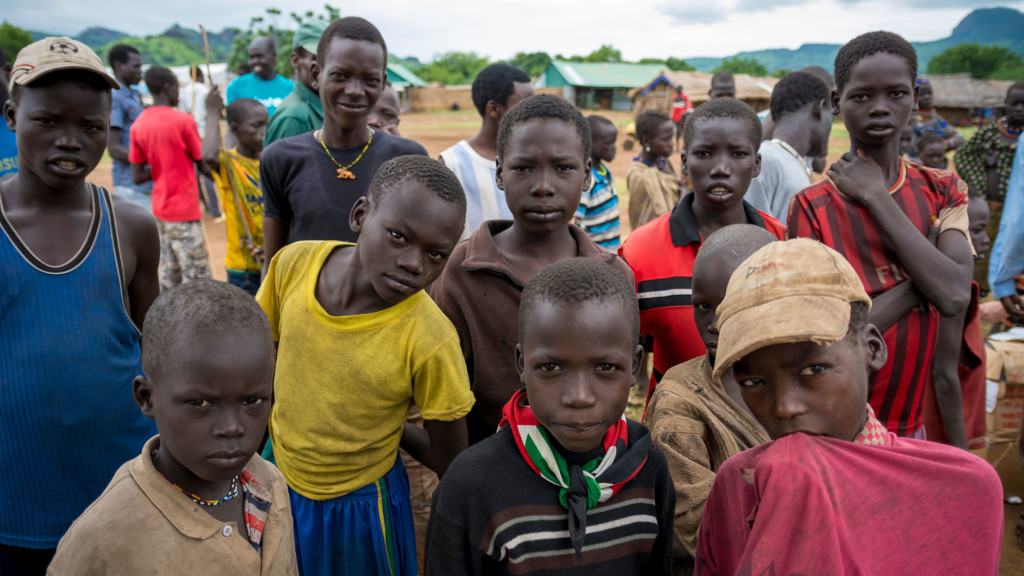 The herding of cattle is very important to the Didinga, and at 2000m elevation, the area has sufficient rainfall to grow two crops per year. The Didinga also enjoy making music and various crafts. They live in homesteads with their clan, in round houses with cone-shaped roofs.

So what’s the vision?

But I don’t feel called to go…

“And how can anyone preach unless they are sent?” Paul in Romans 10:15 reminds us that senders play just an important role as goers. We are always thankful for the many people who don’t go, but faithfully help send others. One vital way that all believers can be involved in overseas mission, is to pray. Click here for the latest prayer updates, and prayer resources on the Didinga.

Have a missions event or missions board at your church? Why not download a Didinga opportunity sheet for others to find out more about serving in Africa.

How can I get involved? 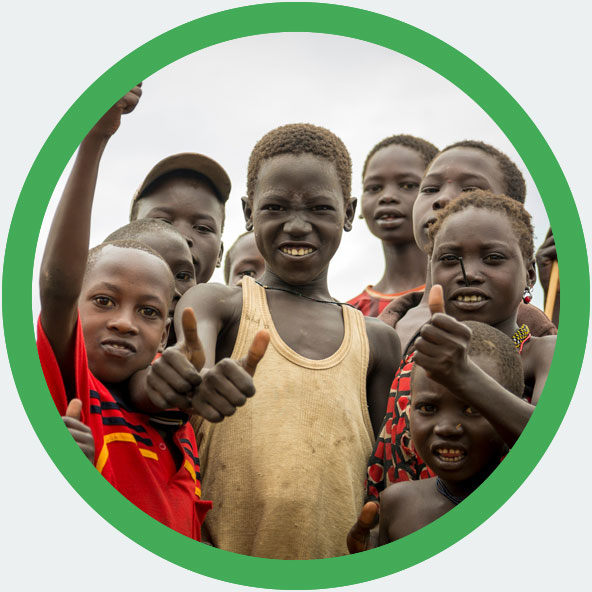 We are planning to place a focus team from the global church to live among the Didinga in Nagishot and the surrounding mountains for the next two years. Team members will go to serve as learners, passionate about the application of the Bible in their own lives and for sharing the gospel with the Didinga through word and deed. 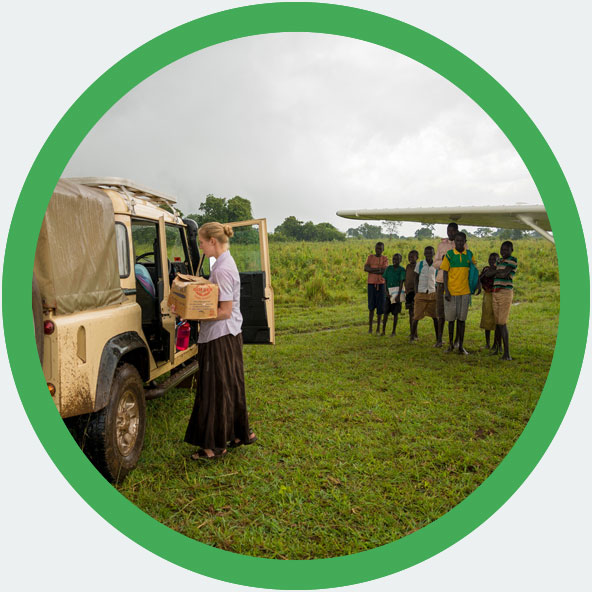 There will also be a number of short term opportunities to help set up for the team and work alongside them for a shorter amount of time. More details will be available soon. If you are interested in serving short term among the Didinga or elsewhere in Africa, please contact us.

Featured articles on the unreached Didinga